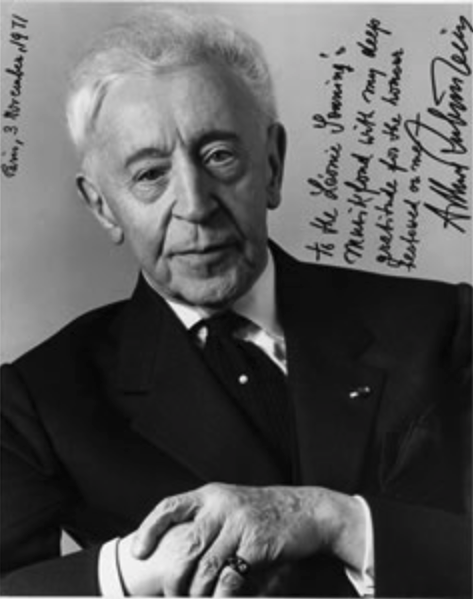 The Polish-American pianist Arthur Rubinstein received the Léonie Sonning Music Prize of 60,000 Danish kroner at a concert on 31 October 1971 at the Hostelbro Hall. It was the first time the prize was given to a pianist and the first time it was given outside Copenhagen.

The prize was presented by Børge Friis, the Léonie Sonning Music Foundation’s chairman. In his speech, he made the following remarks: ‘There are many reasons why you have been chosen, but I must confine myself to mentioning two: your humanity in your work, your broad reflection of life and your humour. It is an indivisible part of your humanity. Humour is another word for tolerance, and tolerance is another word for humanity, and that closes the circle.’

The Léonie Sonning Music Prize of 60,000 Danish kroner is hereby awarded to Artur Rubinstein in deep admiration for his long and epoch-making efforts as his generation’s most outstanding and versatile artist of the piano. Artur Rubinstein’s concerts in Denmark will be remembered as expressions of the highest musical ideals.’

In his speech of thanks, Rubinstein made the following remarks:

‘The Danes have always been close to my heart for their immediacy and sensitivity. I am a Jew, and I will never forget what Denmark did for my people during the difficult days of the war.’

As one of the world’s most famous musicians, Arthur Rubinstein was well known in Denmark when he received the Léonie Sonninig Music Prize at the age of 84. His first performance in Denmark was on 2 March 1936, when he played a solo concert at the Odd Fellow Palace in Copenhagen. ‘We have never heard a more virile Waldstein Sonata, or one more pleasing to the ear,’ read the review in Politiken. ‘Beethoven’s work became the prelude to an evening embodying the spirit of poetry – and poetry in which dream and reality were mixed in noble harmony. Whether it was Brahms, Chopin or modernist Spaniards, everything was carried by the force of a powerful lyrical imagination. With Rubinstein, the nobility and vitality of emotion is the finest spiritual tool there is.’

Two days before the prize concert, Rubinstein played a solo concert in the Odd Fellow Palace in Copenhagen, which had sold out three weeks in advance. The press were enthusiastic about Rubinstein’s performance. ‘Let it be said at once that one really shouldn’t write about this sort of concert,’ wrote Politiken’s critic Knud Stokholm. ‘He once again delivered subtleties and aspects of pianism that few can imitate. […] I hear no weakening of technical surplus, physical strength and spiritual insight since I last heard him several years ago. But there was a noticeable change in emotional breadth. This performance seemed important to the old master – it was, in a way, a testament, as if a special person of rare calibre had something significant to say at sunset.’ The two concerts in 1971 constituted Rubinstein’s last in Denmark. In 1976 he stopped his performing career due to impaired vision.

It was absolutely breathtaking to experience Rubinstein, this true “poet of the piano”. A number of passages in the concert sounded almost improvised at his own behest, the instrument singing under his hands. But time and again, his special combination of elastic, sculptural shaping and flowing musicality revealed how incredibly confident and consciously controlled his phrasing is. […] Structures were built from a wealth of expressive nuances, all brought together into a meaningful and weighty overall vision. Character and attitude were the consistent focus. 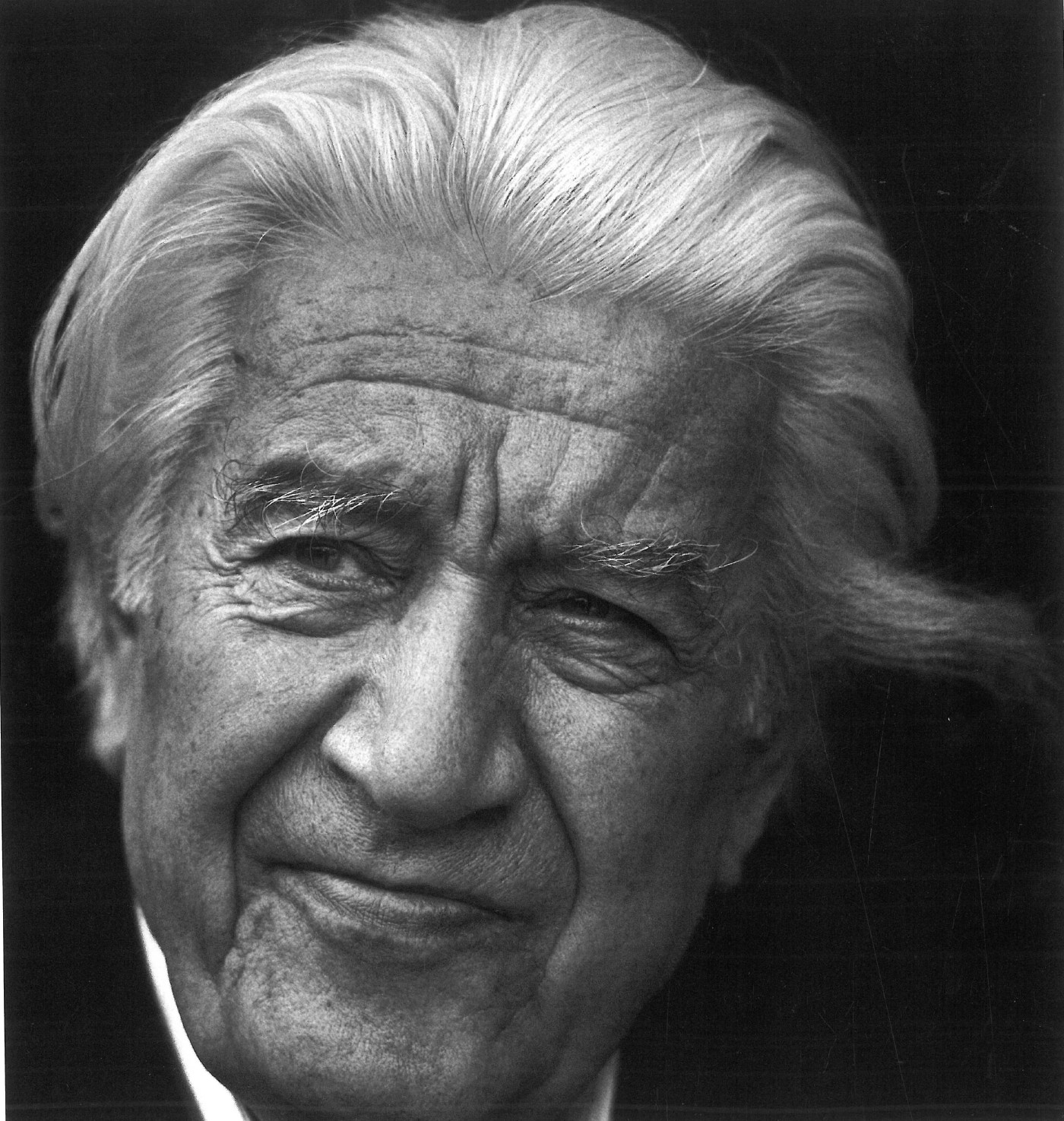 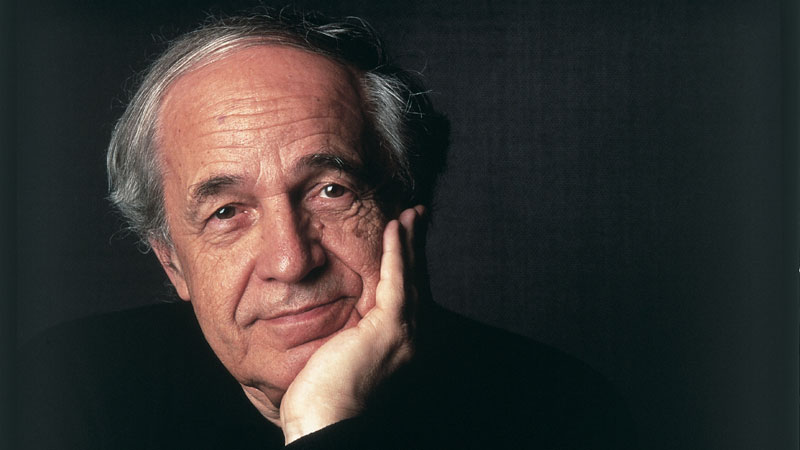 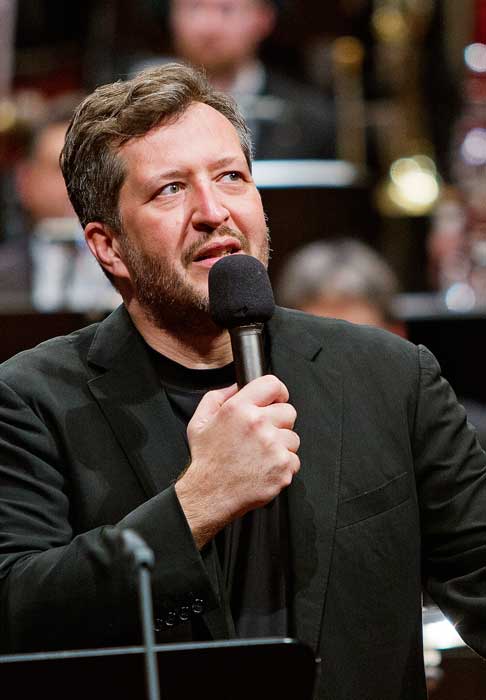 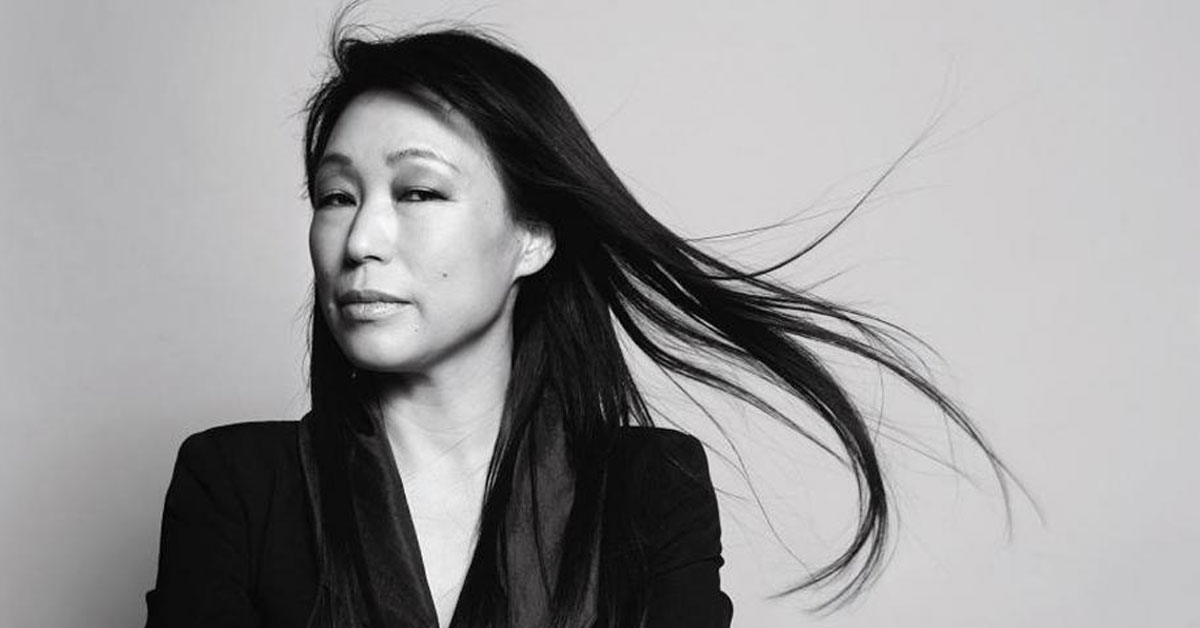