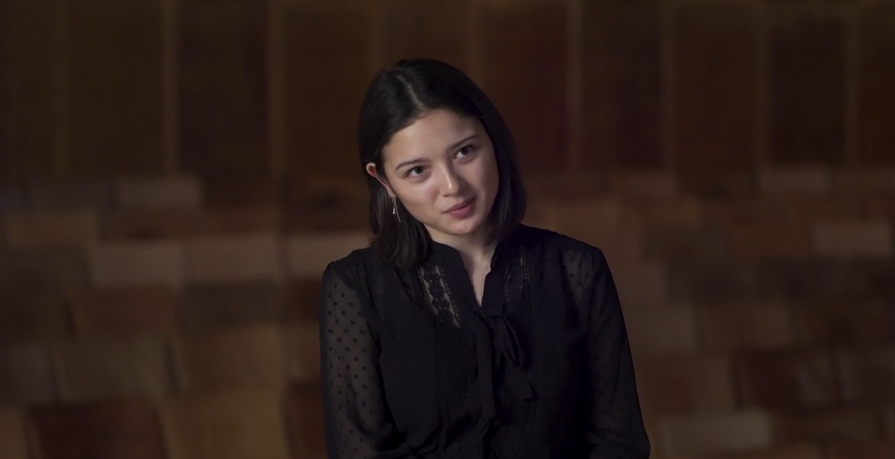 When Kaya was 10 years old, she made a daring new year’s resolution to her Japanese-born mother. She promised that she would start practising her violin four hours a day. One and a half of these would be before school in the morning. In Japan new year’s resolutions are taken seriously – so that was that. Or almost.

Before then, Kaya had just “taken violin lessons” since she was six. There was no pressure from her parents, but support and help, particularly from her mother, who as a pianist was able to annotate the sheet music so that Kaya would know where to pay extra attention. However, Kaya’s new year’s resolution marked an increased ambition, which would later see the young talent travel abroad. For instance, in 2012 she played a concert at the Carnegie Hall in New York City where she, aged 15, won ‘The American Protege International Piano and Strings Competition’.

You need to leave the rehearsal room

For Kaya it is important to leave the rehearsal room and travel out into the world. She has performed in and won several competitions in Japan, where she also plans to study.

“We rarely hear about someone going to Japan to study. I guess it could be because of the language barrier,” explains Kaya. As she speaks Japanese herself, it is therefore a natural step for her to explore this ‘untouched territory,’ as she calls it.

When she finishes her bachelor at the Royal Danish Academy of Music in 2020, she is planning to travel the world and take lessons from some of the best violin teachers in the world in Japan, Vienna and Berlin as preparation for her master’s degree.

It needs to be fun

Until then Kaya is enjoying her string quartet NOVO Quartet, which consists of people she has met at the academy. For Kaya it is important that they enjoy themselves and get on well together on a social level, because when you have fun, it rubs off on the music.

“It’s quite crazy to think that I selected some more or less random musicians – and then we just click musically and personality-wise. And we also have a lot of fun,” says Kaya about the sense of unity in the string quartet. Maybe it is not so strange that already one year after the birth of the quartet they achieved a place in the semi-finals in the big Carl Nielsen Competition.

The ensemble format actually suits Kaya quite well – so much so that it made her want to be part of something bigger orchestra-wise. She used to primarily dream about the role as a solo violinist.

“I still think that’s fun, but right now I enjoy being part of a bigger soundscape where it’s not just about me, but just as much about the others. That doesn’t mean I’ve completely given up on the solo bit. I haven’t closed any doors, but I feel that I’ve opened more doors during my time as a musician,” Kaya ensures us.

Took violin lessons from Alexandre Zapolski from 2003-2017. 2017-2018 from Serguei Azizian, and since 2018 from Tim Frederiksen at the Royal Danish Academy of Music.

In 2018 established the NOVO Quartet with Nikolai Vasili Nedergaard – violin, Daniel Śledziński – viola and Signe Ebstrup Bitsch – cello. Together they have already played several international concerts and have a.o. reached a place in the semi-finals at the Carl Nielsen International Chamber Music Competition 2019 and concerts in the Netherlands and Shanghai, China.

Kaya will spend the money from the Léonie Sonning Music Foundation on study trips to Japan, Vienna and Berlin, where she will be taking lessons from some of the leading violin teachers in the world. 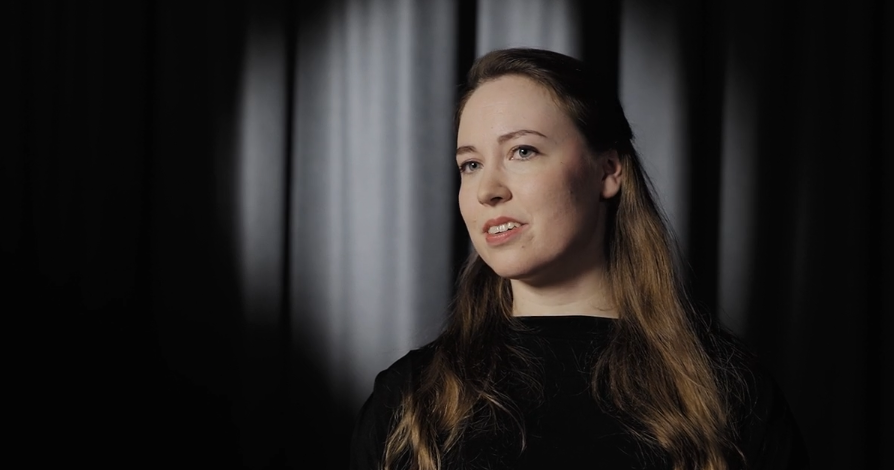 Léonie Sonning Talent Prize 2016 Joachim Becerra Thomsen (b. 1995) was admitted at the age 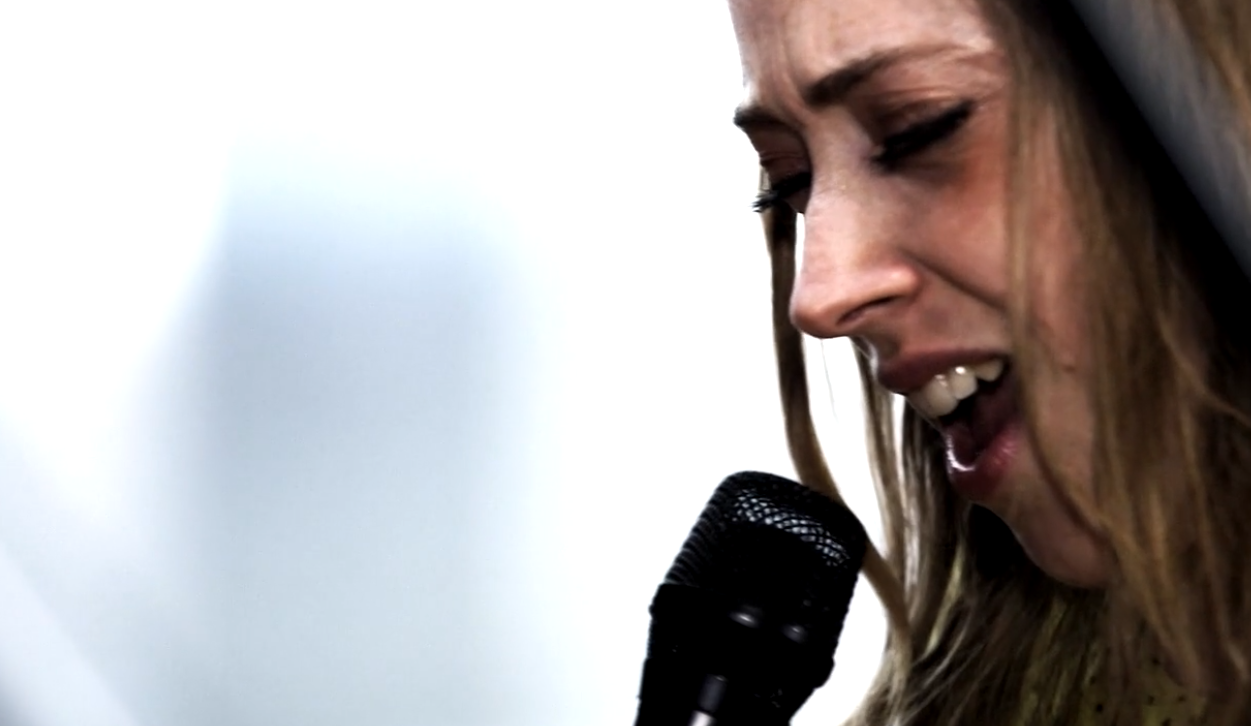