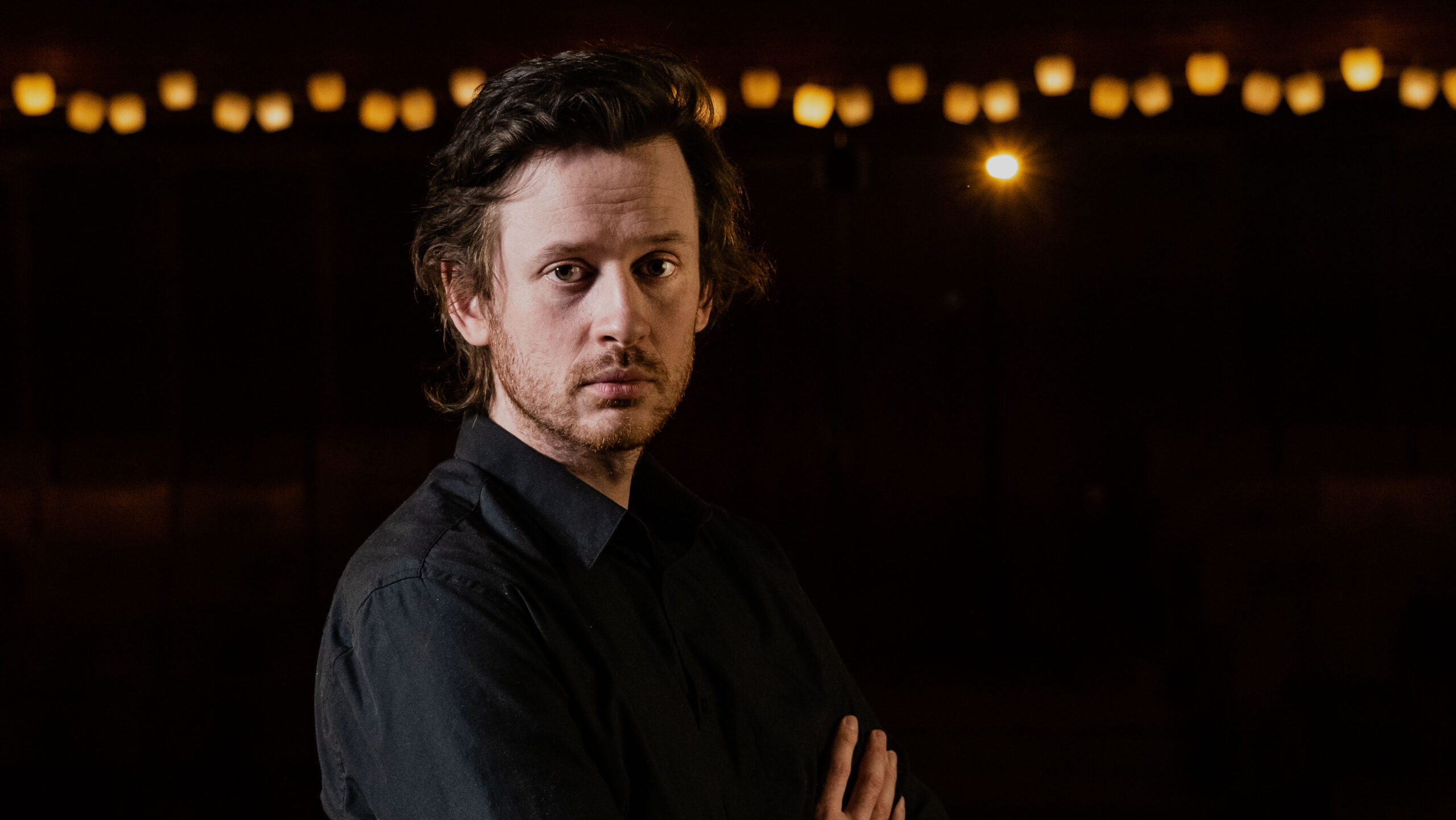 Mikkel started playing the guitar by coincidence. In his childhood home in northern Zealand there was a piano and a cheap guitar from a holiday to Spain, and in the end the guitar seemed most appealing after school hours. He probably thought he would end up making a living as a rock guitarist. However, the teacher he ended up getting was only focused on classical music, so it did not go that way.

At one stage Mikkel was given a load of classical music CDs. Besides realising how bad he was at playing at that stage, a whole new world opened up for him. Mikkel realised that music was much more interesting and deep than he had thought.

Rather than taking a planned gap year with a language school trip to France, he started practising intensively and later studied at MGK for three years followed by the music academy in Aarhus. The path to a career as a classical guitarist had been cleared.

Time at the music academy was marked by doubts and frustration, however. Mikkel’s fellow students joined ensembles and orchestras and played all the wonderful music that entailed. “There is always a need for people who play string instruments, wind instruments and the piano, but nobody needs a guitarist,” Mikkel realised.

Being a guitarist is quite lonely, and Mikkel also started finding the standard repertoire for classical guitar uninteresting. He realised that a career as a classical guitarist would be a long and lonely journey, which he actually did not look forward to. However, he had already applied to the soloist class at the Royal Danish Academy of Music.

And a master class in Barcelona changed Mikkel’s idea of how he would spend his time in Copenhagen. The teacher sensed something was wrong and encouraged Mikkel to rethink his career plans. The message was that if the music he was playing did not make him happy, he should find something else to do with his life.

When Mikkel later moved to Copenhagen, his first mission was therefore to find like-minded people to work with. And in 2019 the K!ART ensemble was formed with Mikkel as producer and artistic leader. Their primary purpose was to perform works by young and innovative composers with a focus on new ways to use the concert room.

He found his contributors within the music academy. Mikkel attended a seminar for the composing students at the school and offered his ensemble as a breeding place for new ideas. “It was actually extremely arrogant to ask complete strangers to compose works for you for free, and it’s a miracle that anybody did,” Mikkel laughs. However, they did, and K!ART has since delivered more than 15 first performances and numerous concerts and shows with performance installations, art and new music, for which they had full curatorial freedom based on principles of sustainability, equality, diversity and lack of boundaries.

Thanks to this Mikkel has rediscovered his joy as a musician, and the classical guitar is now accompanied by an electric guitar, electric bass, electronic manipulation, performance, visuals and 3D sound. A concert can include sound and notes that are activated using a PlayStation controller or art music with a video track with fragments of pictures and real sounds that you then play alongside, as was done in Emil Vijgen’s Photobooth Study No. 2.

Trained as a classical guitarist specialising in contemporary music at the music academy in Aarhus.
Post grad. from ESMUC in Barcelona.
Master’s degree from the soloist class at the Royal Danish Academy of Music 2021. During his studies in the soloist class he completed an artistic research project (KUV) about interactive electronic music.

Musician in and artistic leader and producer of the K!ART ensemble.
Involved in Ung Nordisk Musik Danmark and was elected chairman of the board in 2021, giving him primary responsibility for the festival in Aarhus 2021.

Mikkel will spend the money from the Léonie Sonning Music Foundation on buying technical equipment for performance concerts, including a video projector and screen, sound and light systems, equipment for electronic sound manipulation and studio equipment. 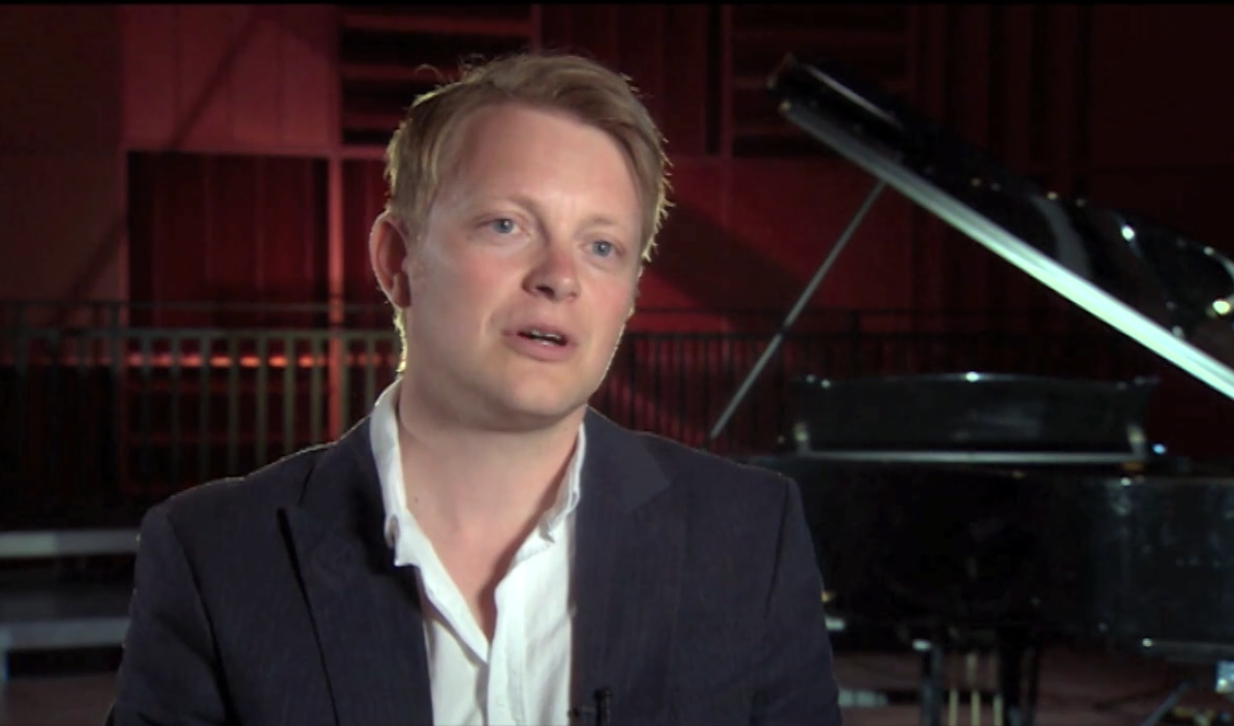 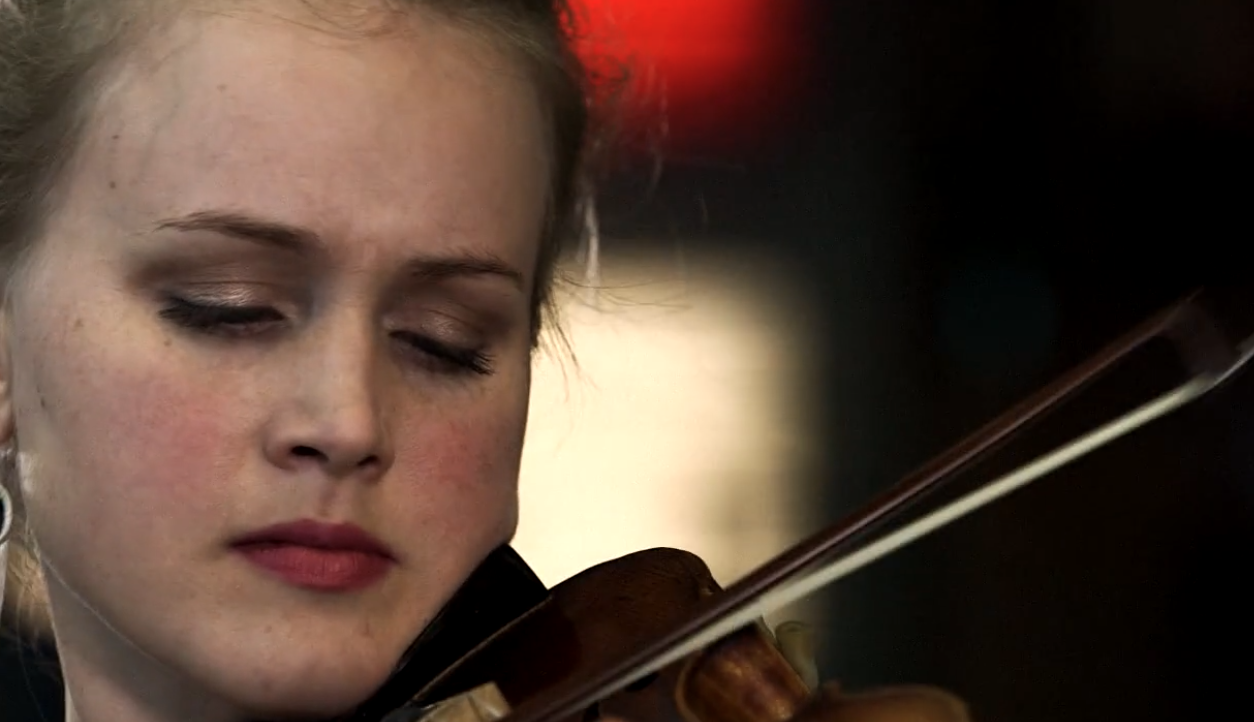 Léonie Sonning Talent Prize 2014 Benedikte Damgaard was born in 1986. She made her debut 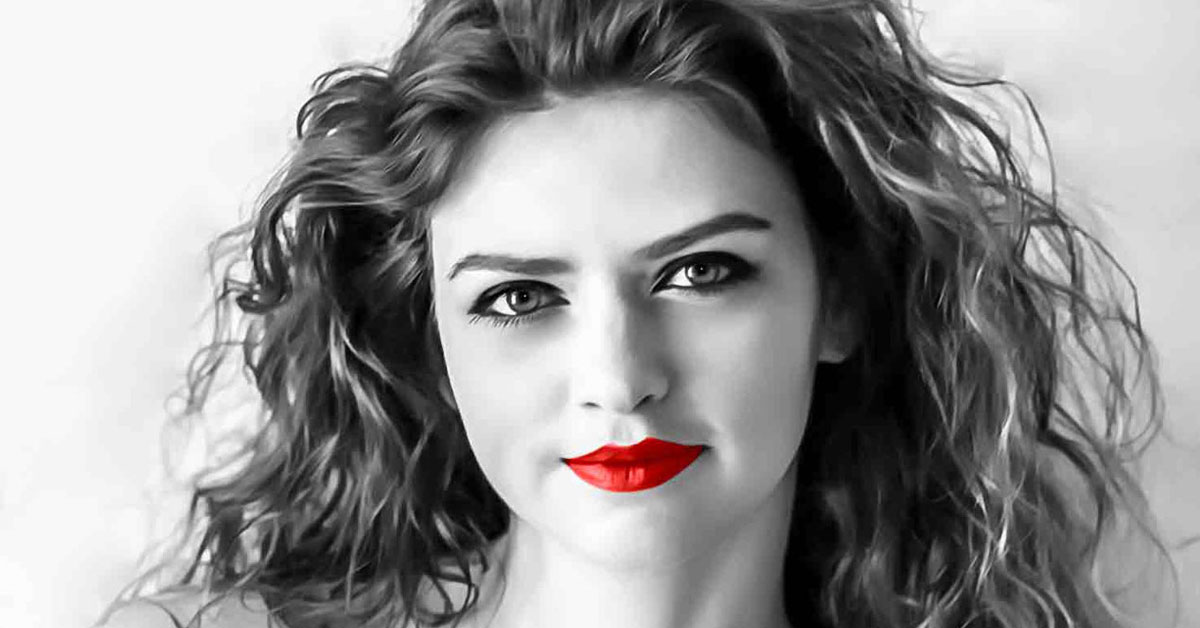 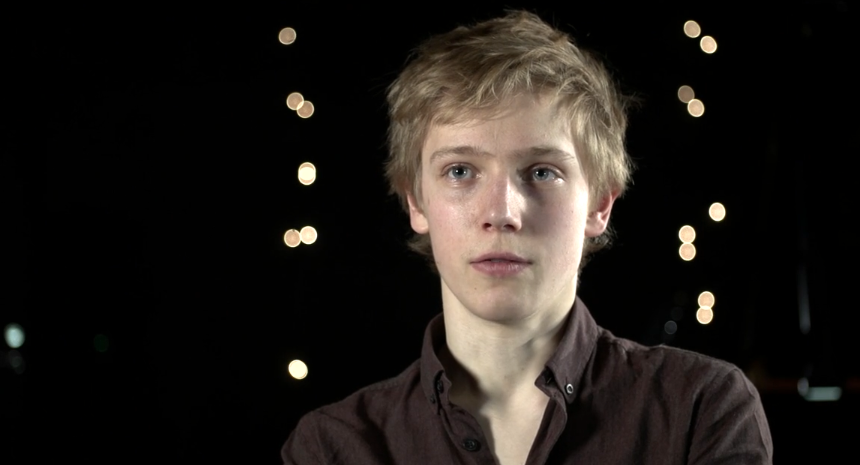