On May 13, Barbara Hannigan received the Léonie Sonning Music Prize 2020 at a large concert in the DR Concert Hall. Due to the Danish corona restrictions, the prize concert in 2020 was canceled.

Esben Tange, who is chairman of the board of Léonie Sonnings Musikfonds, presented the prize of DKK 1,000,000 and gave a personal speech, which also included the official motivation:

“The Léonie Sonning Music Prize 2020 is awarded to the soprano and conductor Barbara Hannigan for reinventing the 20th century repertoire and inspiring several current leading composers to create completely new, wondrous music, something she has achieved through her great virtuosity, original stage presence and courage.

By reinventing the concert form and the role of the musician and delivering an uncompromising commitment on an artistic as well as personal level, Barbara Hannigan has pathed new ways into the music for a large, new audience. And by so generously involving younger musicians in her continued challenge of habitual thinking and hierarchies, Barbara Hannigan has become an artistic guiding star for new generations.”

Barbara Hannigan donated the prize money of 1 million Danish crowns right away to her mentoring programmes Equilibirium YoungArtists and Momentum.

Barbara Hannigan is the 8th singer and 16th conductor to receive the Léonie Sonning Music Prize. At the prize concert, she conducted the DR Symphony Orchestra in Richard Strauss’ Metamorphoses, after which she sang and conducted Francis Poulenc’s solo opera La Voix Humaine. 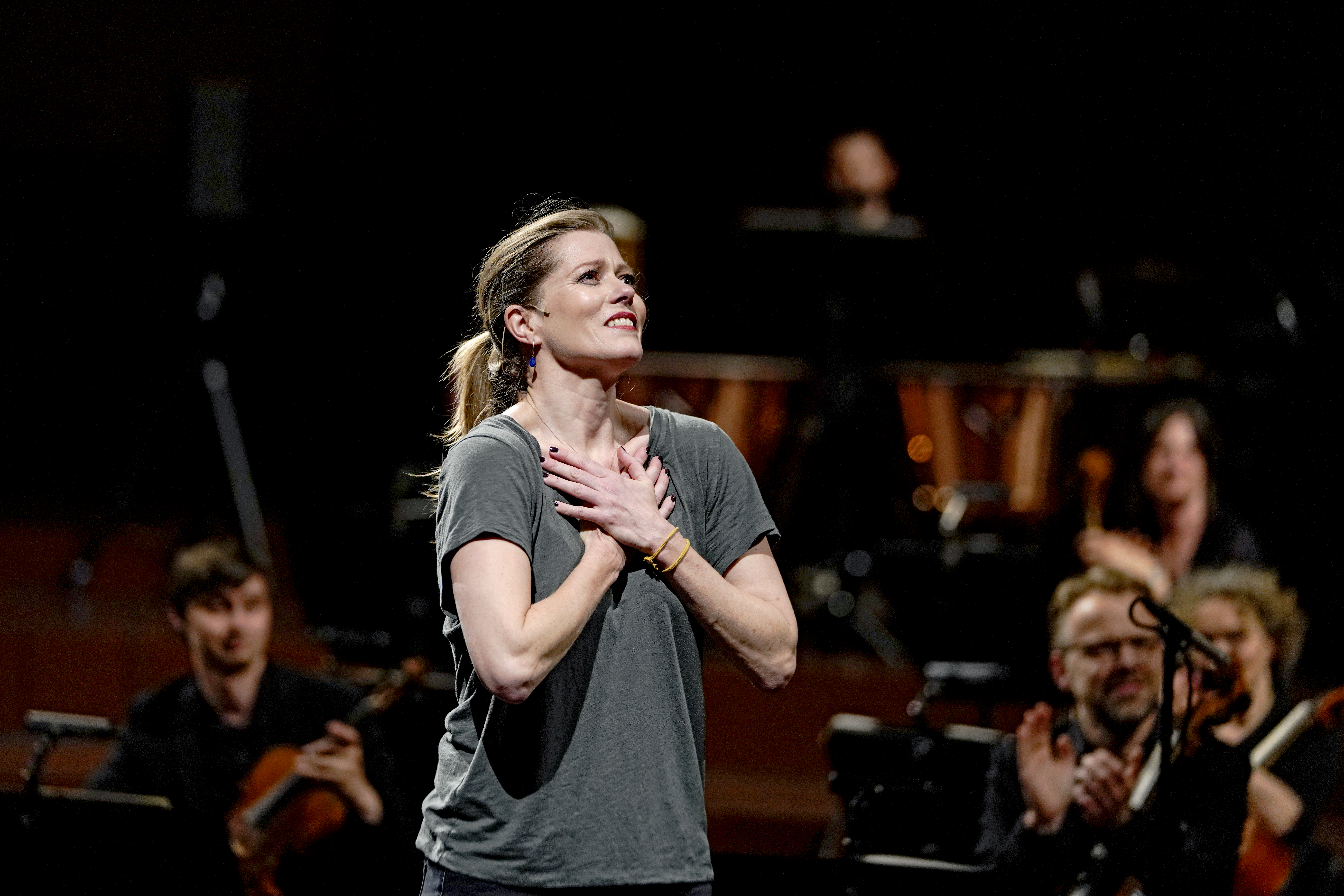 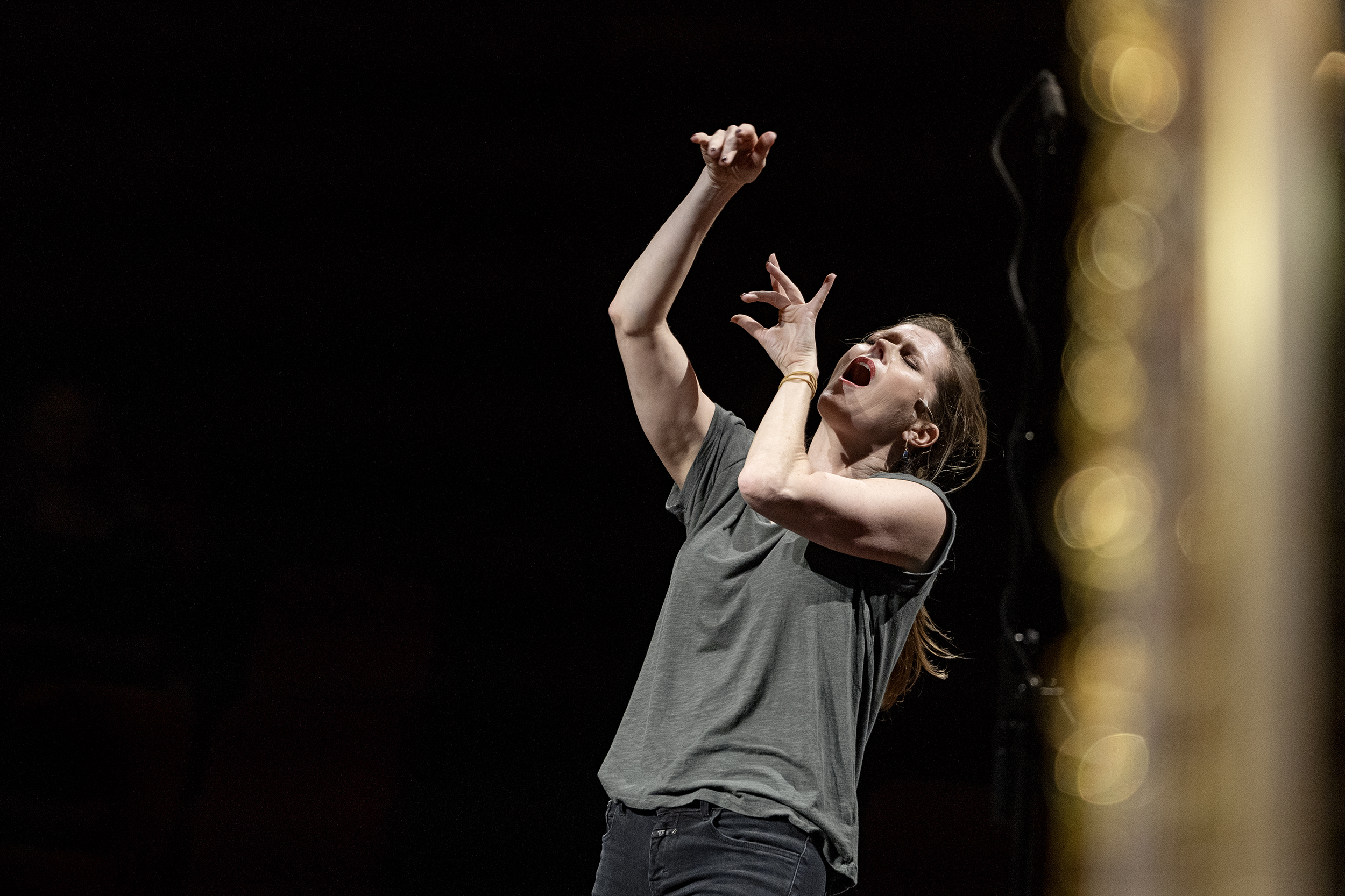 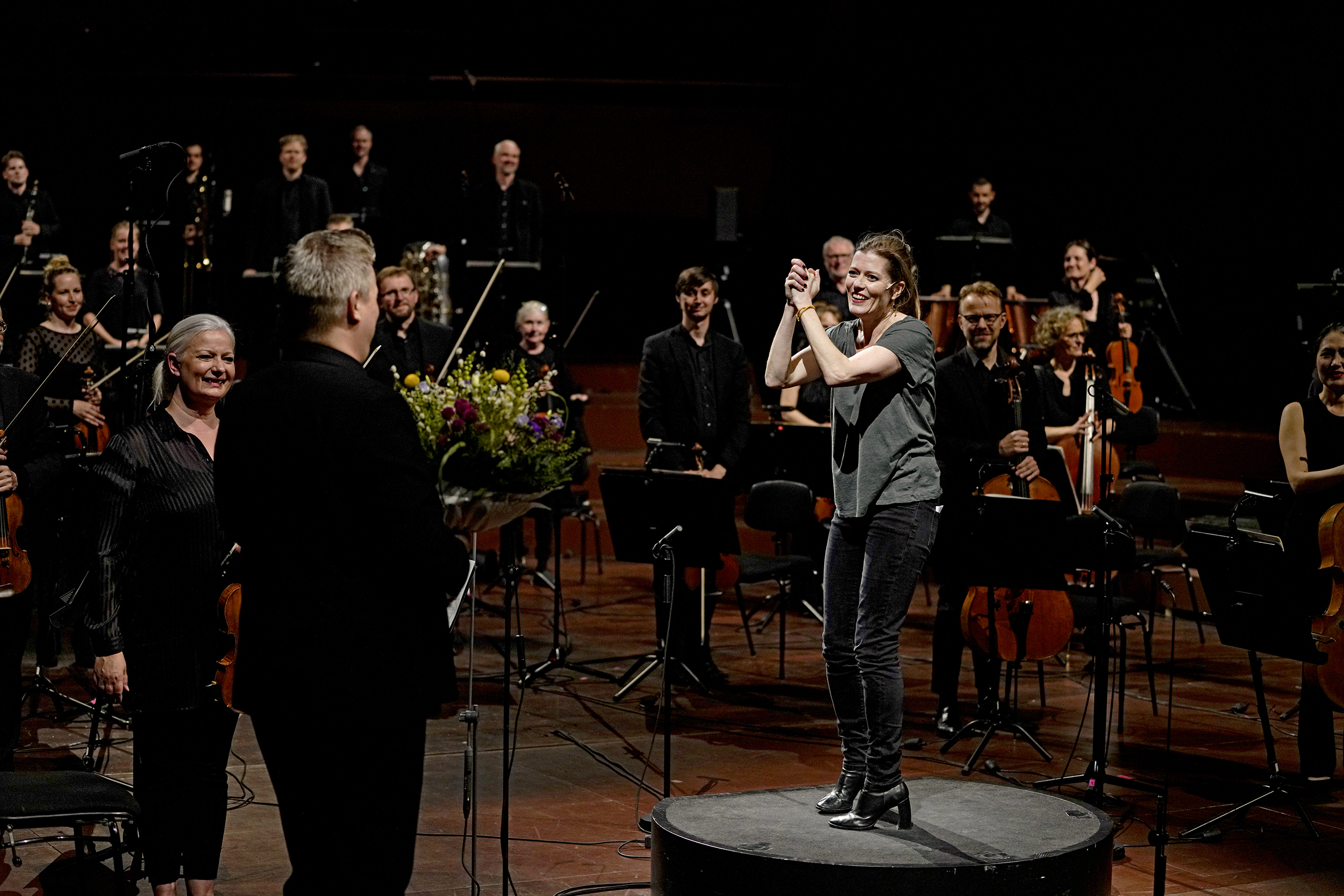 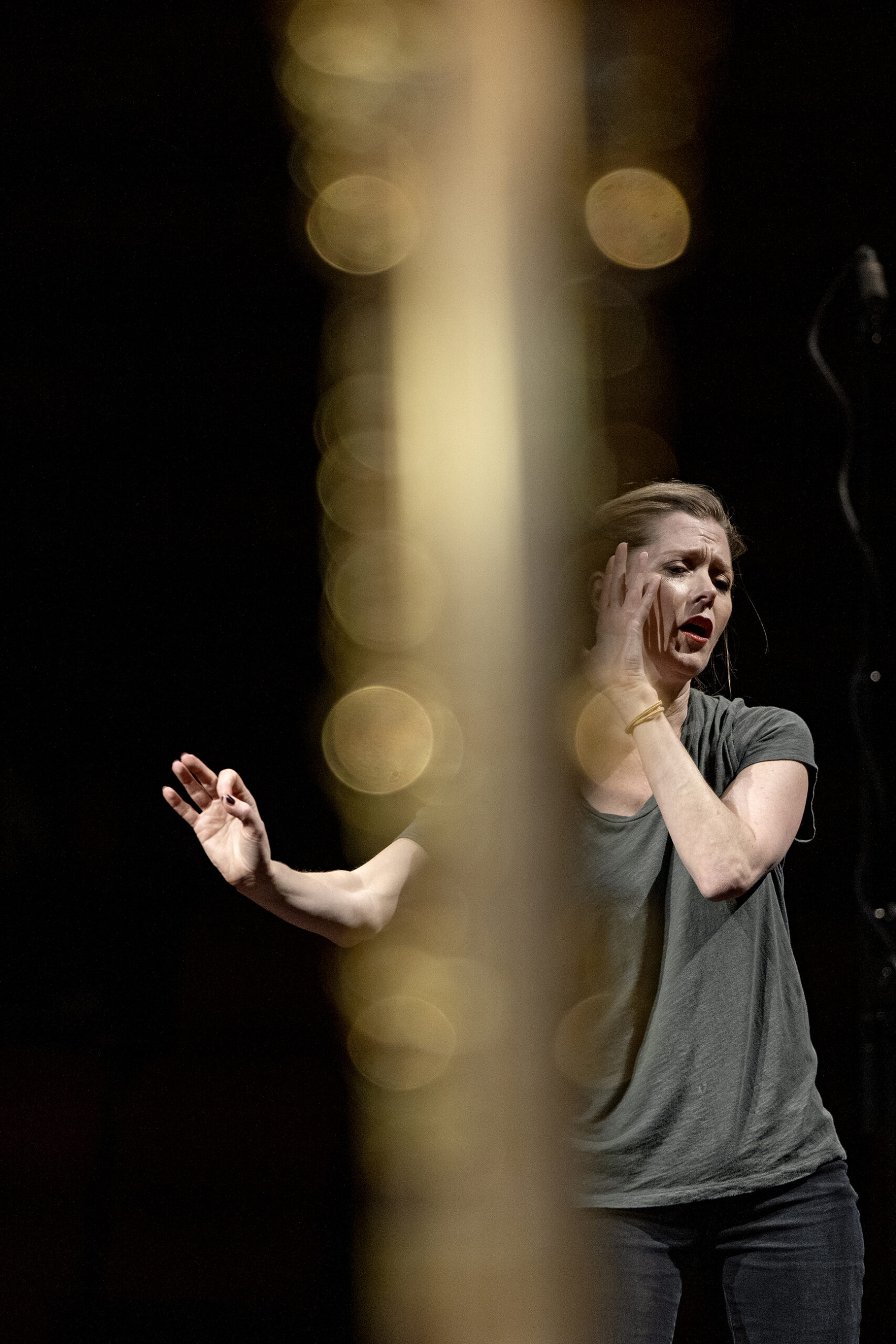