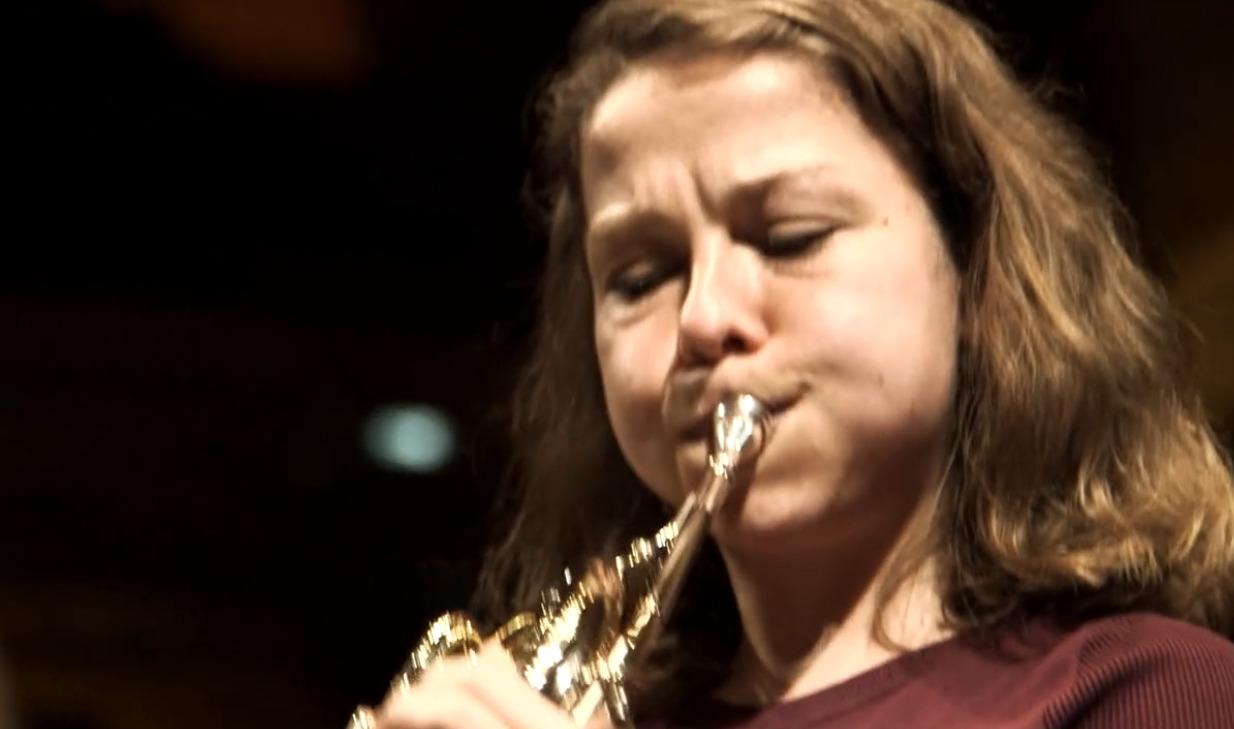 was born in 1980. She has studied at The Royal Danish Academy of Music, The Norwegian Academy of Music and The Royal Academy of Music Aarhus/Aalborg, where she made her debut from the soloist class in 2013. She has also studied under Marie Luise Neunecker in Berlin and taken part in various master classes. Berit Sørensen has been a member of several international youth orchestras, including the European Union Youth Orchestra and has had annual contracts with, among others, the Trondheim Symphony Orchestra. She has also assisted in symphony and operatic orchestras in Scandinavia and Spain. In spring 2014, she has a contract with the Schleswig Military Band.

The scholarship of Kr. 60,000 used for French horn studies under Gail Williams in Chicago, Esa Tapani in Frankfurt/Helsinki and participation in the brass instrument course BIBA in Karlskrona, Sweden. 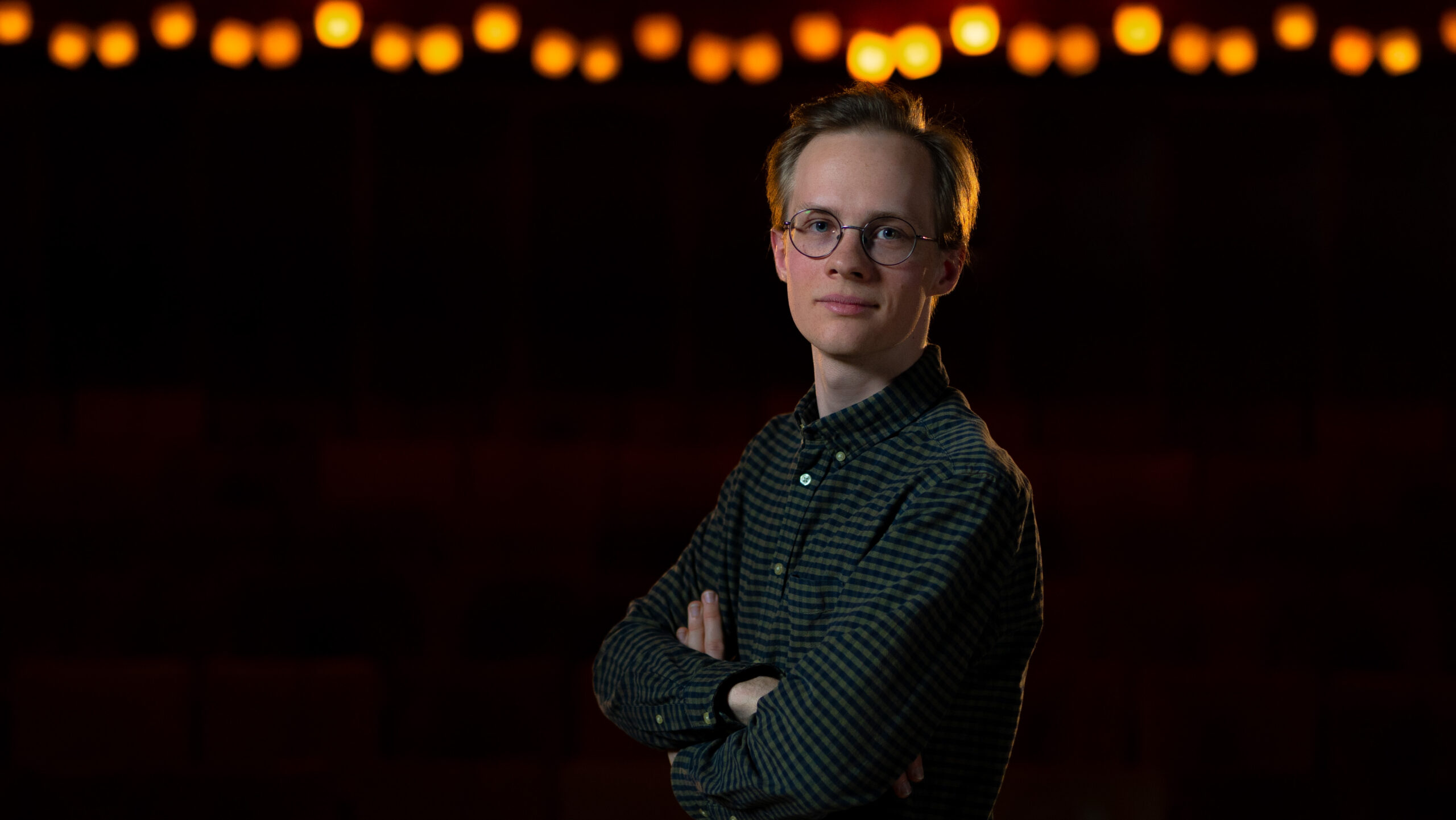 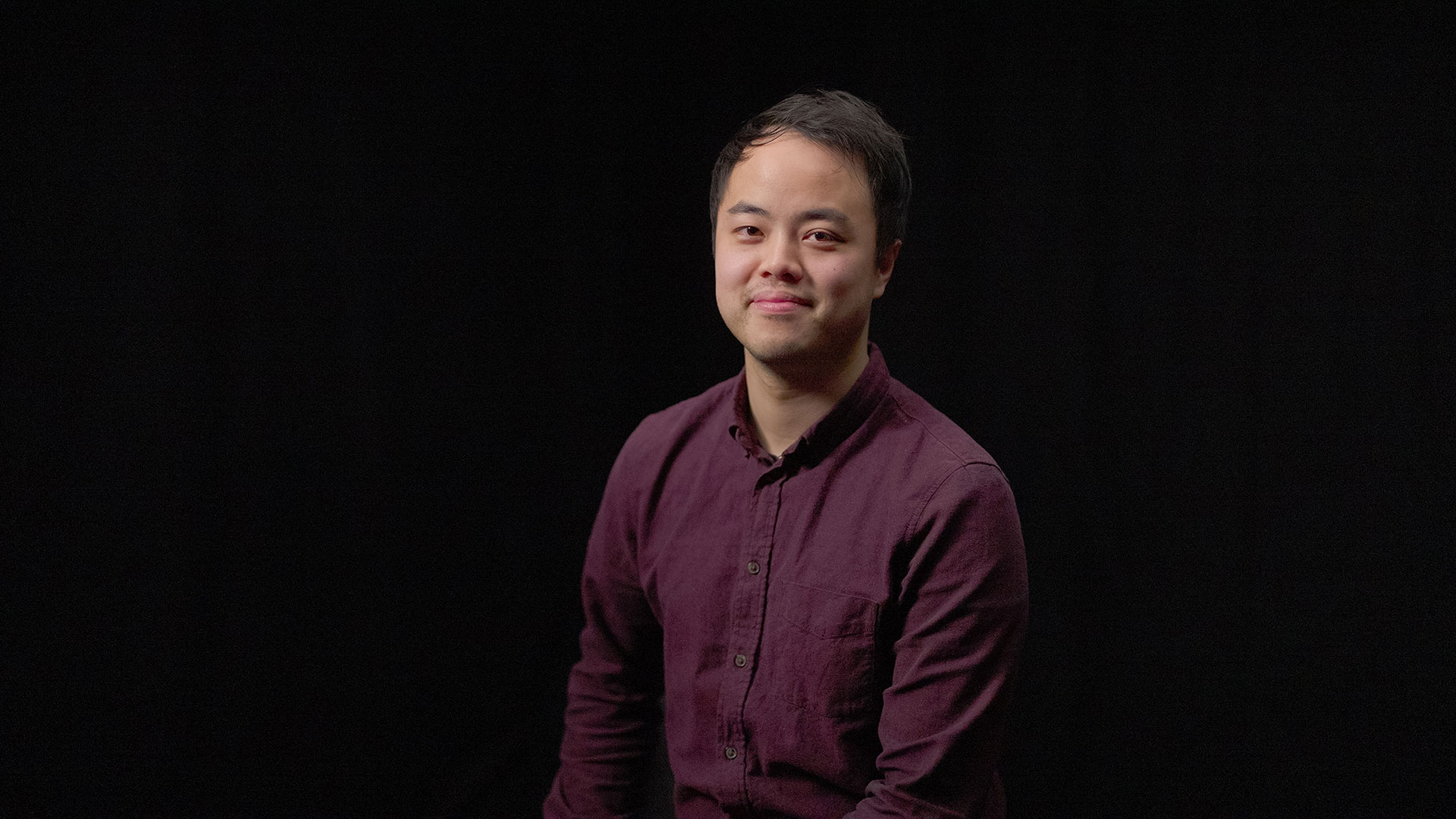 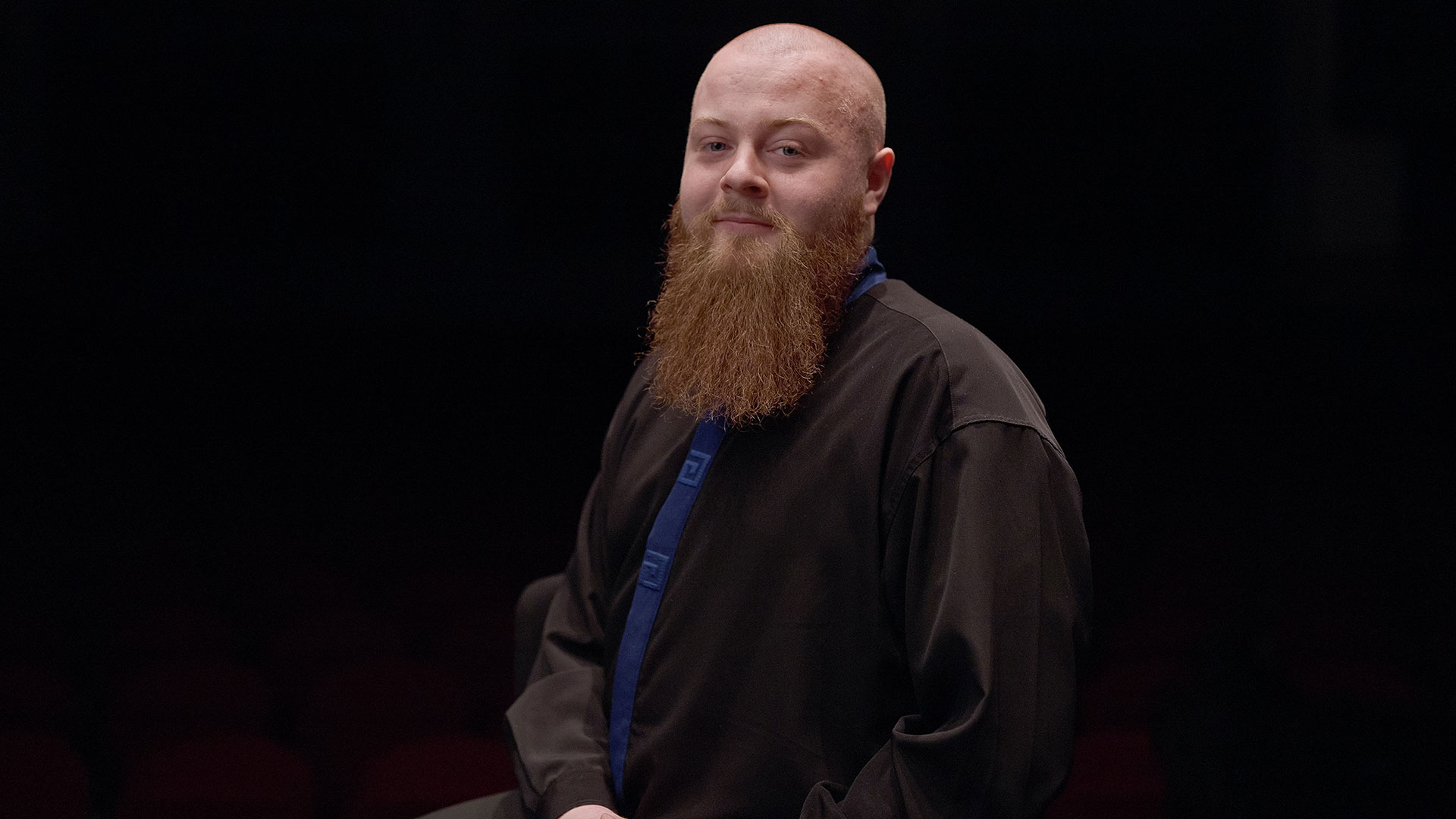 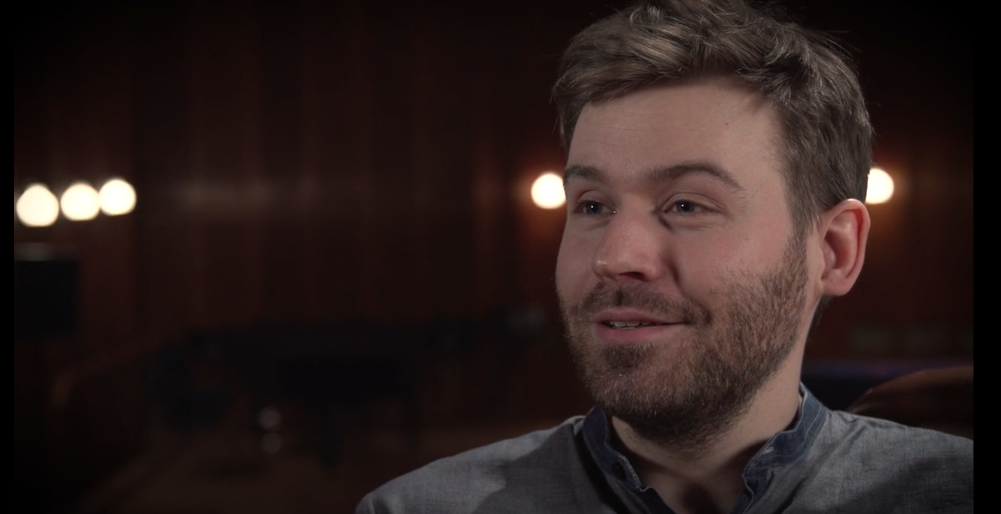