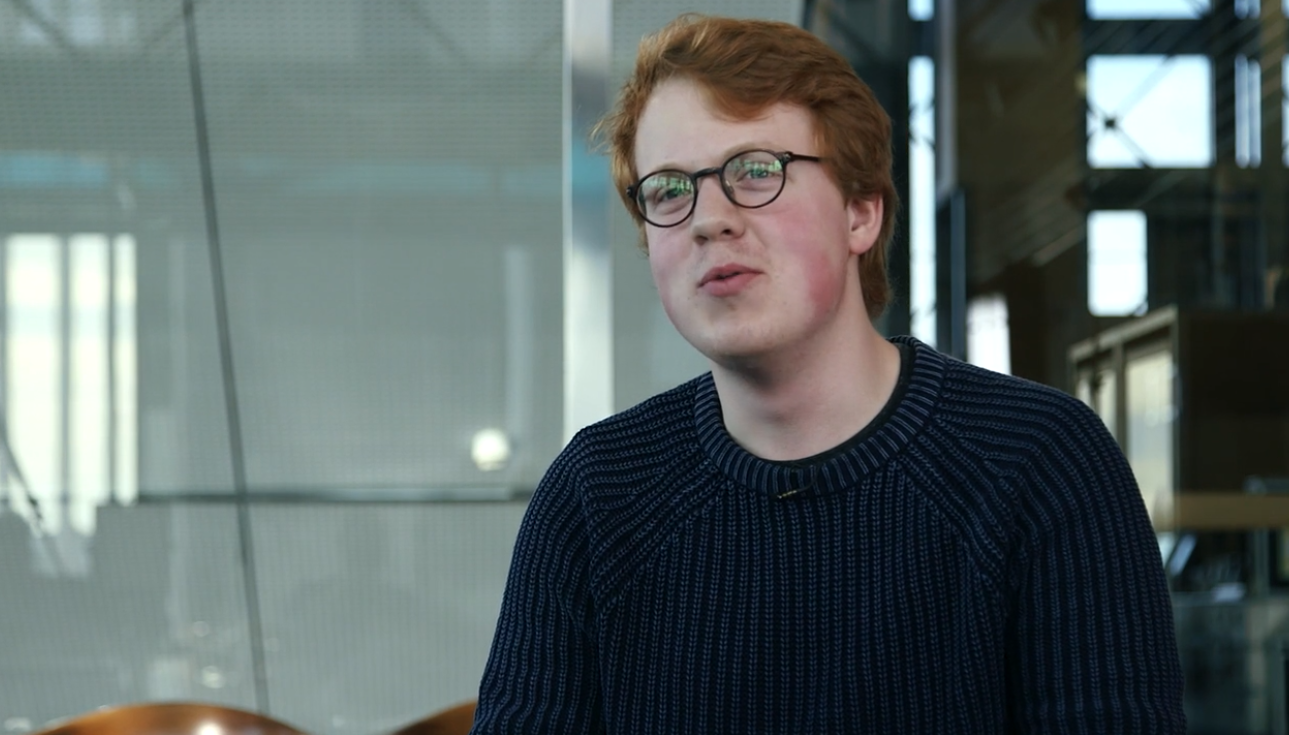 (b. 1996) started to play the piano under Mark Schneider and Tove Lønskov. At present, he is studying under Amalie Malling at RDAM. He won a gold medal in the Berlingske Classical Music Competition and also won the Danish Steinway Festival. In 2013, he gained the Grand Prix at the international piano competition Music Without Limits in Lithuania. In 2014, he took part in the New Names International Festival for Young Musician-Performers in Armenia and the Steinway Festival in Hamburg. He has given a number of solo concerts in Denmark and taken part in master classes with, among others, Murray McLachlan, Per Tengstrand and Eugen Indijc. Elias Holm is a member of the clarinet trio Trio Aulos, with which he has performed at the Schubertiade and Copenhagen Summer Festival.

The scholarship of DKK 60,000 will be used for further studies under Klaus Hellwig at Universität der Künste in Berlin and taking part in master classes in 2015. 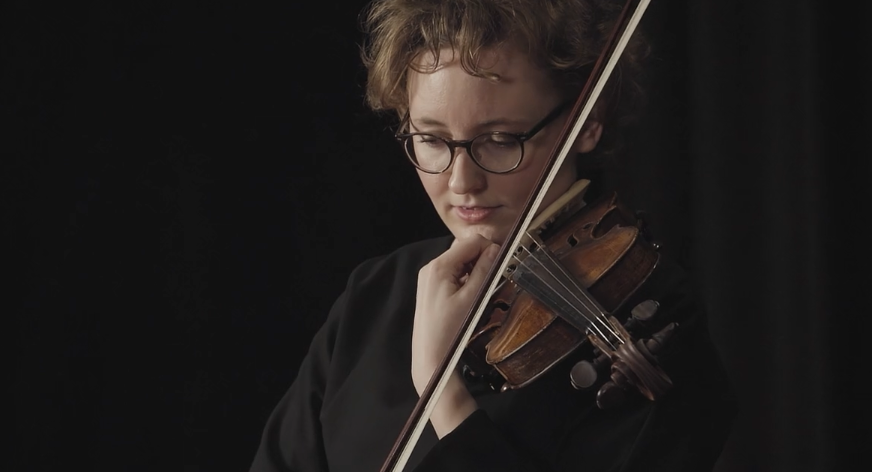 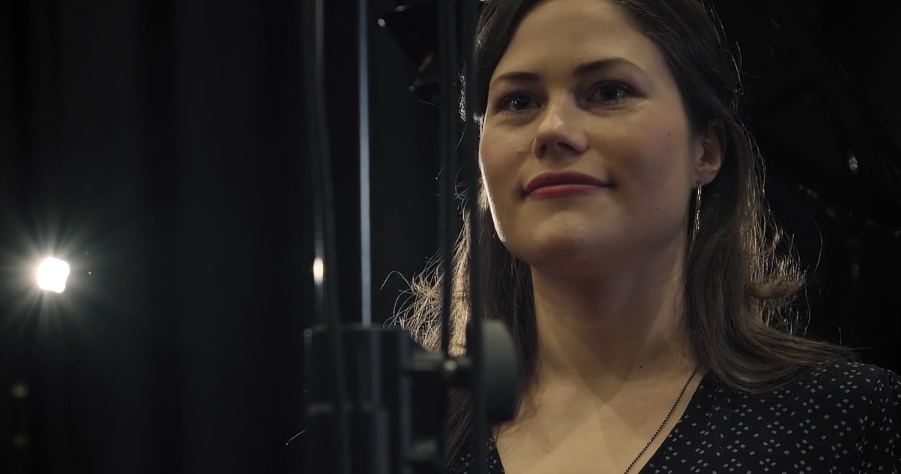 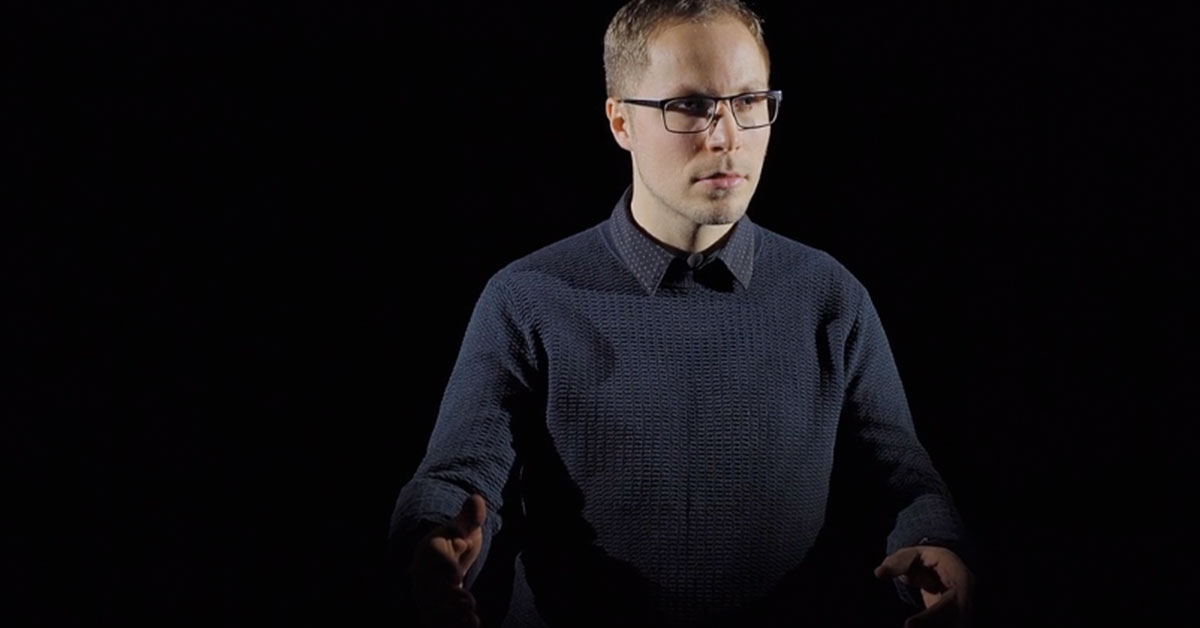 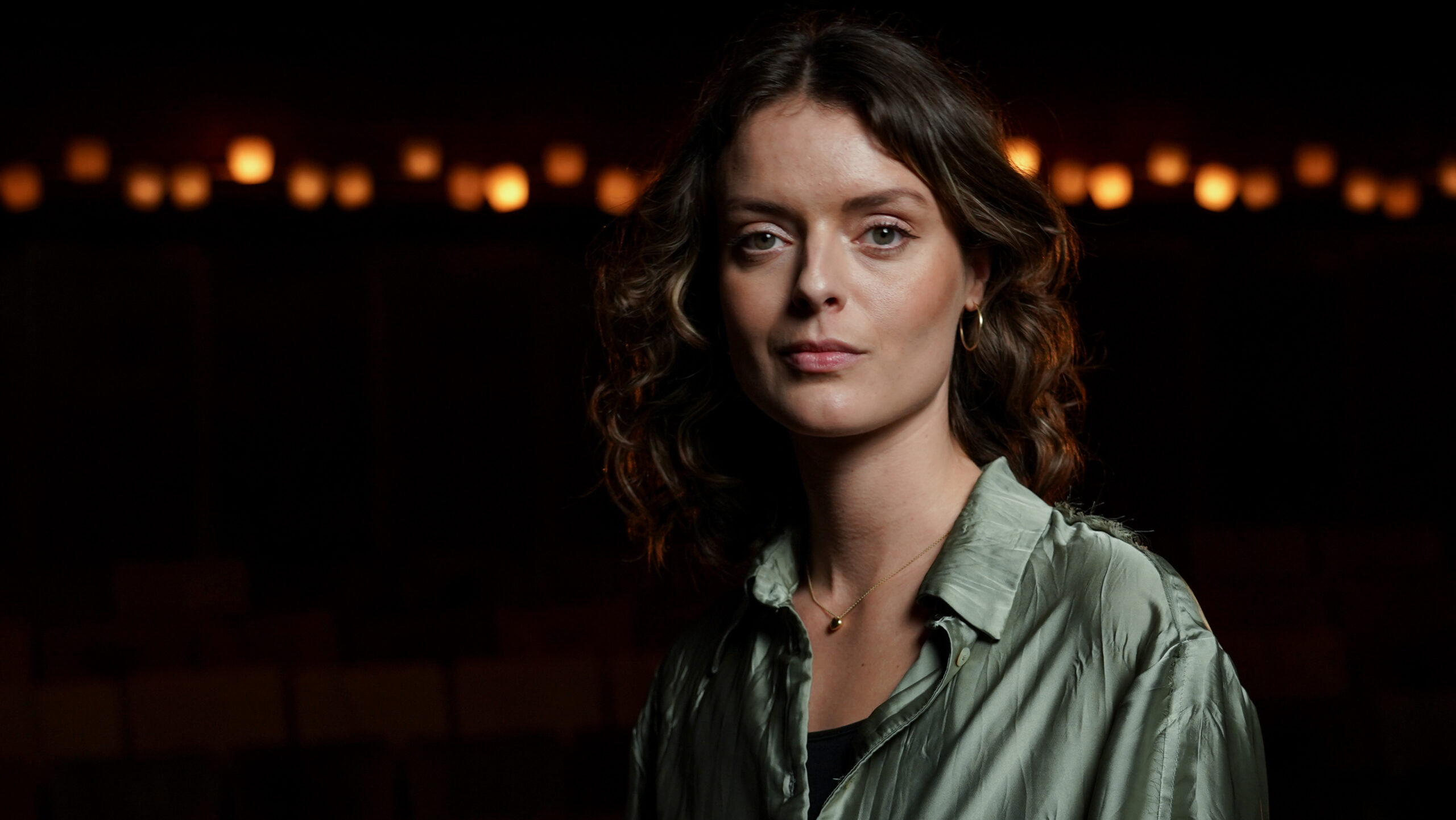