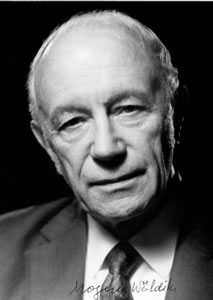 The Danish conductor Mogens Wöldike received the Léonie Sonning Music Prize of 65,000 Danish kroner at a concert on 13 May 1976 at the Saint Anne Room of the Saint Anne Gymnasium. The concert was broadcast live on the Danish Broadcasting Corporation’s P1 channel, and the second half of the concert, with the prize giving and Carl Nielsen’s Springtime on Funen, was broadcast live on television. As part of the prize festivities, the Danish Broadcasting Corporation made a television portrait of Wöldike.

The prize was presented by the Royal Theatre’s Kapellmeister John Frandsen, who in his speech included the following words:

‘This is not the occasion to give a lecture outlining all of Mogens Wöldike’s merits, nor is that necessary. Our view of art changes, but this magnificent organisation in which we find ourselves today is visible proof of what one human being, with vision and the determination to act on it, can achieve with work and perseverance. And yet this organisation is the product of a life’s work, built of a love for and belief in the idea that the sound of the Copenhagen Boys’ Choir should be an instrument – the highest manifestation of the art that is so close to Mogens Wöldike’s heart.

The 1976 Léonie Sonning Music Prize is awarded to Mogens Wöldike in recognition of a lifetime of service to Danish music life, and its manifestation in the Copenhagen Boys’ Choir.

In his speech of thanks, Mogens Wöldike made the following comments:

‘It was a bit of a shock to discover that I was to be the first Danish musician to receive this prestigious award. But I overcame the shock, and it changed into joy and gratitude. I ask the board of the foundation to accept my warmest and most heartfelt thanks for the honor and the great joy they have given me with this fine prize. It’s always nice to get praise, but it is dangerous too. You have to be careful in this life that you keep your feet on the ground. So I came to think of another speech that summed me up quite briefly. It was right after the war, when we were all cycling, and there was no traffic on the streets, so I drove according to my own rules. I was stopped by an officer who called me over and said: “does such a nice, small, quiet man not know that you have to make big left turns?” And from the point of view of this nice small man, I felt like a child again, much as I do when I think of the 12 celebrities who have received this award before me.’

Mogens Wöldike was the first Dane to receive the Léonie Sonning Music Prize. He was a major figure in Danish music and choral life for more than half a century and a pioneer of Historically Informed Performance, who was responsible for some of the first research based performances and recordings of music by Bach, Handel, Buxtehude and Haydn. In 1924, Wöldike founded the Copenhagen Boys’ Choir, which developed into an ensemble of international repute and an actual school, with a combination of choir singing and general education, known today as the Sankt Annæ Gymnasium. Wöldike also held key positions as organist at Christiansborg Castle Church and later as organist at Copenhagen Cathedral. He was an editor of the Danish Choral Book and the Folk High School’s Melody Book. Wöldike was a Commander of the Dannebrog and was also awarded the rare medal Ingenio et Arti by King Frederik IX.  In 1965, he was awarded an honorary doctorate by the University of Copenhagen.

He is the picture of elegance, while the music defies the laws of gravity. But it is patiently prepared, details worked on over and over, and surprisingly intense as a result despite the cool and penetrating approach. There is a dry matter-of-fact passion that opens up the special universe of the Baroque. There has been talk of Wöldike’s nonchalant naturalness. He has maintained it in his 79th year, a product of early diligence and uncomplicated self-awareness […]. He himself likes to say that if he was to highlight a single trait from his life it must be luck: how the right constellations have aligned at the right moments. It is true that several accidents and mishaps could have hit him. But it has also been his laconic way to thank both fate and his supporters throughout his life while keeping quite about how this Aladdin has purposefully furthered his own luck.

Of course, it was great to see the 79-year-old but youthful Mogens Wöldike stand surrounded by the devoted radio symphony orchestra and choir, the adored Copenhagen Boys’ Choir, soloists and a warm cheering audience in the concert hall of his own school. […] and here receive Danish music life’s greatest honour, from the hand of his colleague John Frandsen. Only a few will experience such a tailwind. 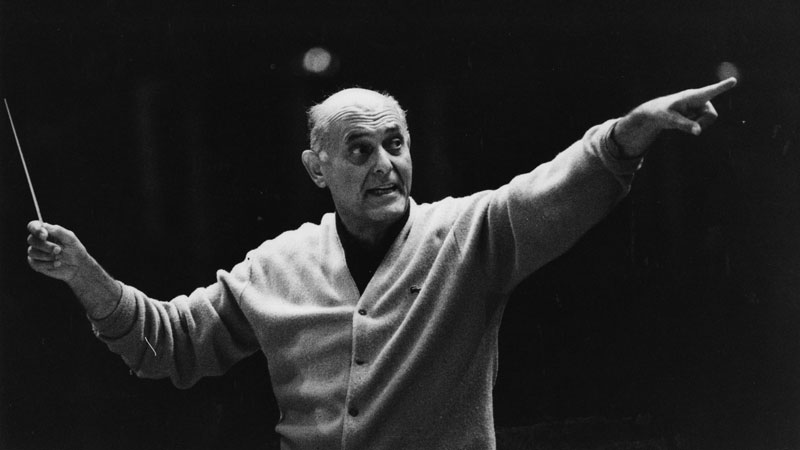 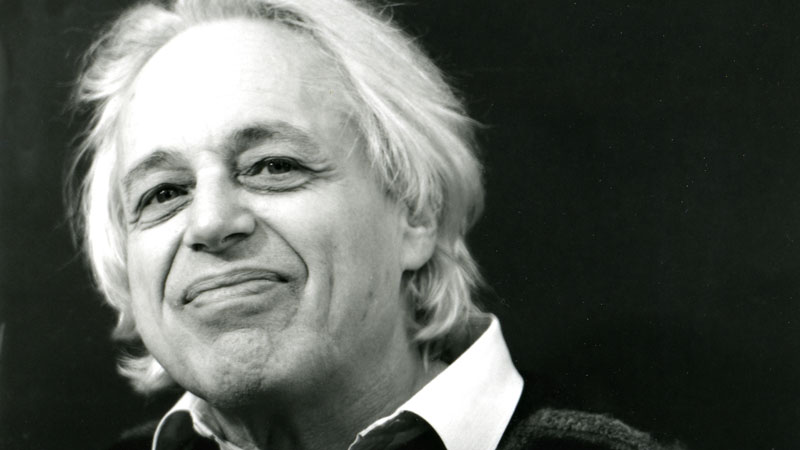 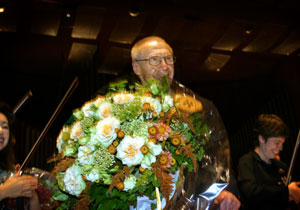 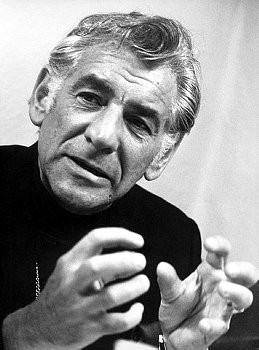