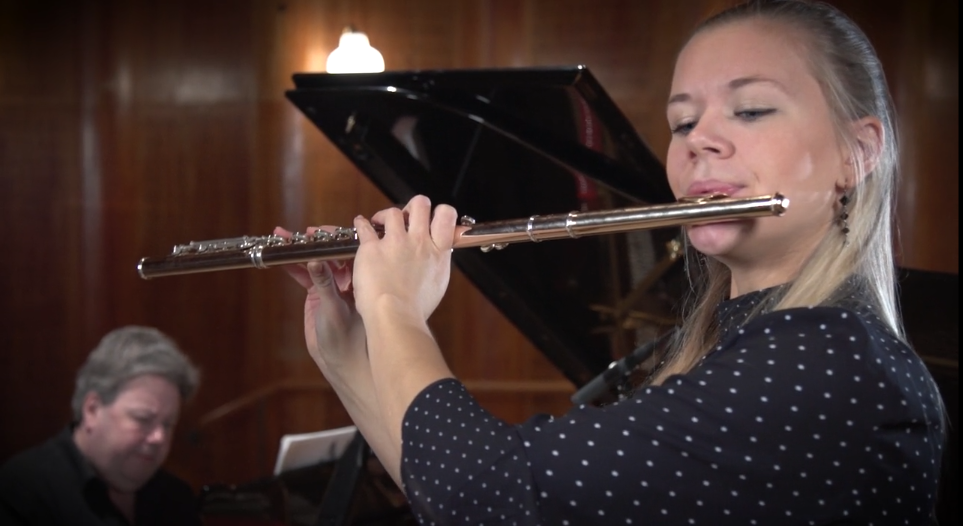 Played the flute crosswise
Since being a little girl, Ingrid Søfteland Neset wanted to play the cross flute, and she didn’t stop until she had her way.

Ingrid was born in Norway into a musical family – her parents are music teachers, her sister sings and her brother is a jazz saxophonist and composer. Two years ago, Ingrid won the position as principal flute with Stavanger Symphony Orchestra, while she was still studying at the Royal Academy of Music in Denmark.

I am very happy about my job with Stavanger Symphony Orchestra. I like the city very much and I am surrounded by mountains. But I lived for six years in Copenhagen, so that is also my home. I love being here, says Ingrid, who knew when she was a child that she was going to play the flute, and not just any flute – it had to be the cross flute. While her mother was teaching piano students, Ingrid was lying under the piano dreaming of a music career.

Insisted on the cross flute
But first she had to settle for an ordinary flute. She was around eight years’ old when she decided to turn the flute horizontally as if it were a cross flute. And even though all seats on the cross flute team in the music club were booked, Ingrid didn’t give up. As soon as there was an opening, she made sure that she could join the team. Ingrid has been playing the cross flute ever since and is about to graduate from the soloist class at the Royal Academy of Music.

But even though her childhood was filled with music, Ingrid also loved skiing like all other Norwegians. She also found the time for athletics, dancing, football and handball until she was 14-15 years’ old, and then no more experimenting. It was now clear to Ingrid that she was going to be a professional musician.

From musical to cross flute

I always wanted to be something with music. I loved performing and being on stage. I had leading roles in musicals, I sang, danced and played the piano, but in the end, the flute won, says Ingrid Søfteland with a broad smile on her face.

For a long time, Ingrid has had a close musical partnership with her brother Marius – she has participated on his records and has played many of his compositions. At her exam, she will perform a major work lasting 45 minutes, which her brother has composed for her. The reason why her brother is composing for her exam is that they have a common understanding of rhytmics and phrasing in modern music and, especially, the fact that her brother can write music which shows exactly what Ingrid can do with her technique and her instrument.

With the work, Ingrid also reveals her ambition as a musician: I want to present original music and experiment in the interface between contemporary music and rythmic music in a classical concert arena. I want to move away from the somewhat rigid, classical concert form and convey something new to the audience, Ingrid Søfteland Neset explains to the Sonning Foundation.

Soloist class at the Royal Danish Academy of Music. Début in the autumn of 2017. At the age of 23, she won the position as principal flute with the Stavanger Symphony Orchestra, where she is playing today.

To be spent on a partial payment of the composition written by her brother, Marius Neset, for her début concert. 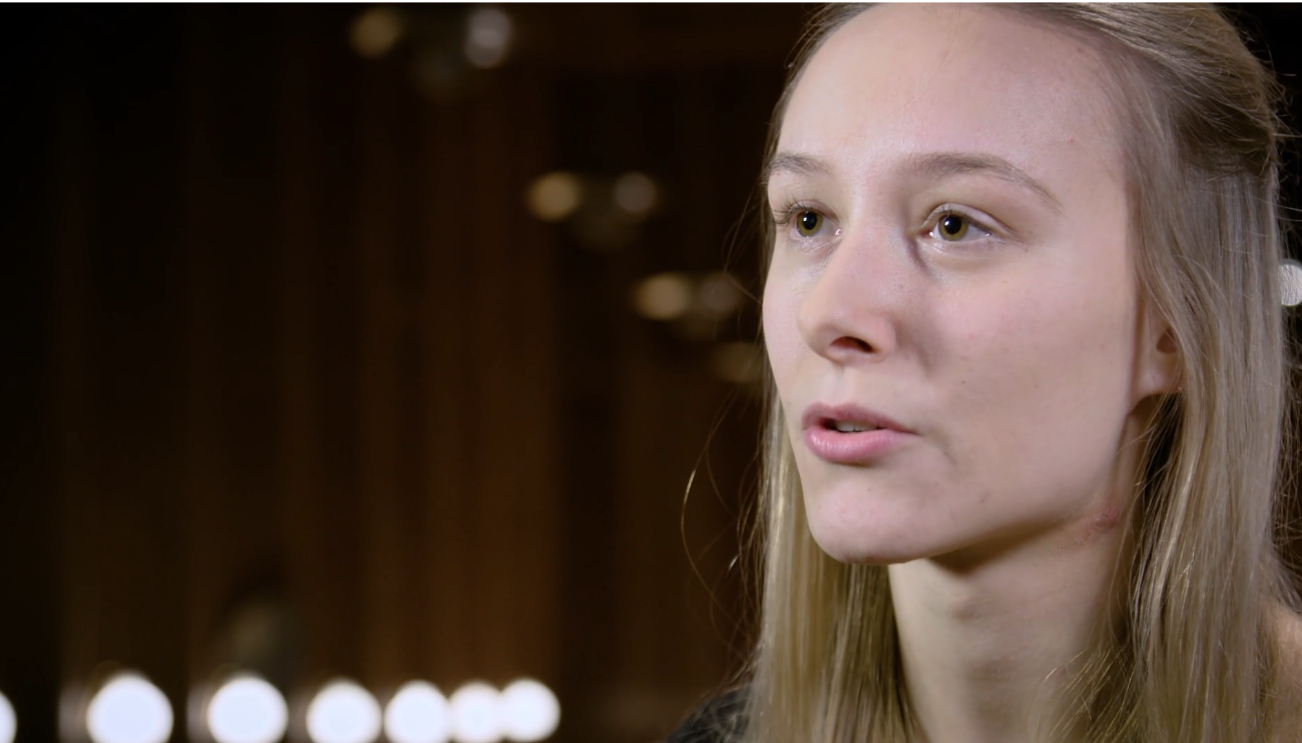 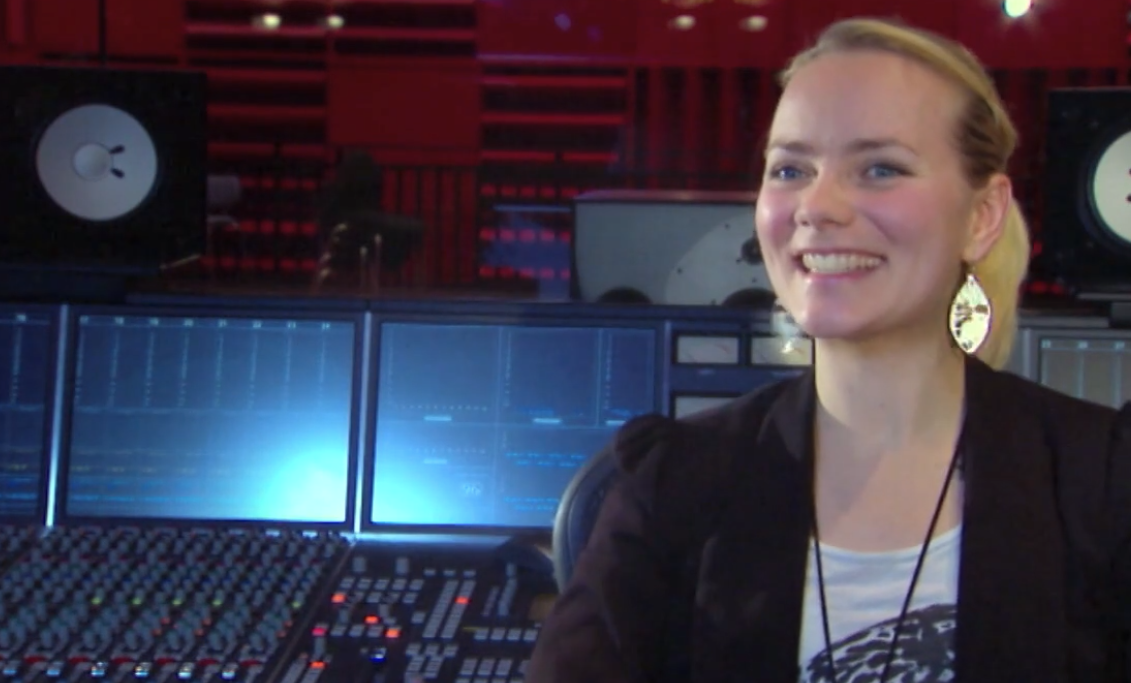 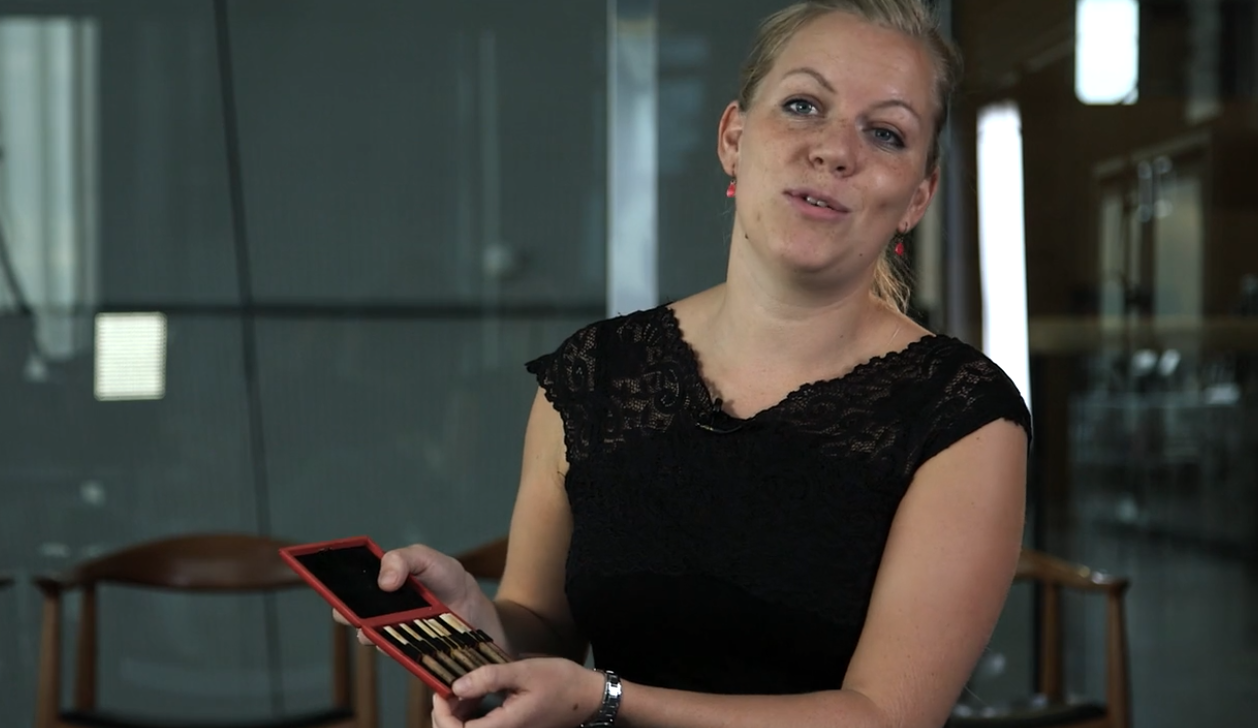 éonie Sonning Talent Prize 2014 Maria Steinaa was born in 1993. She started playing the