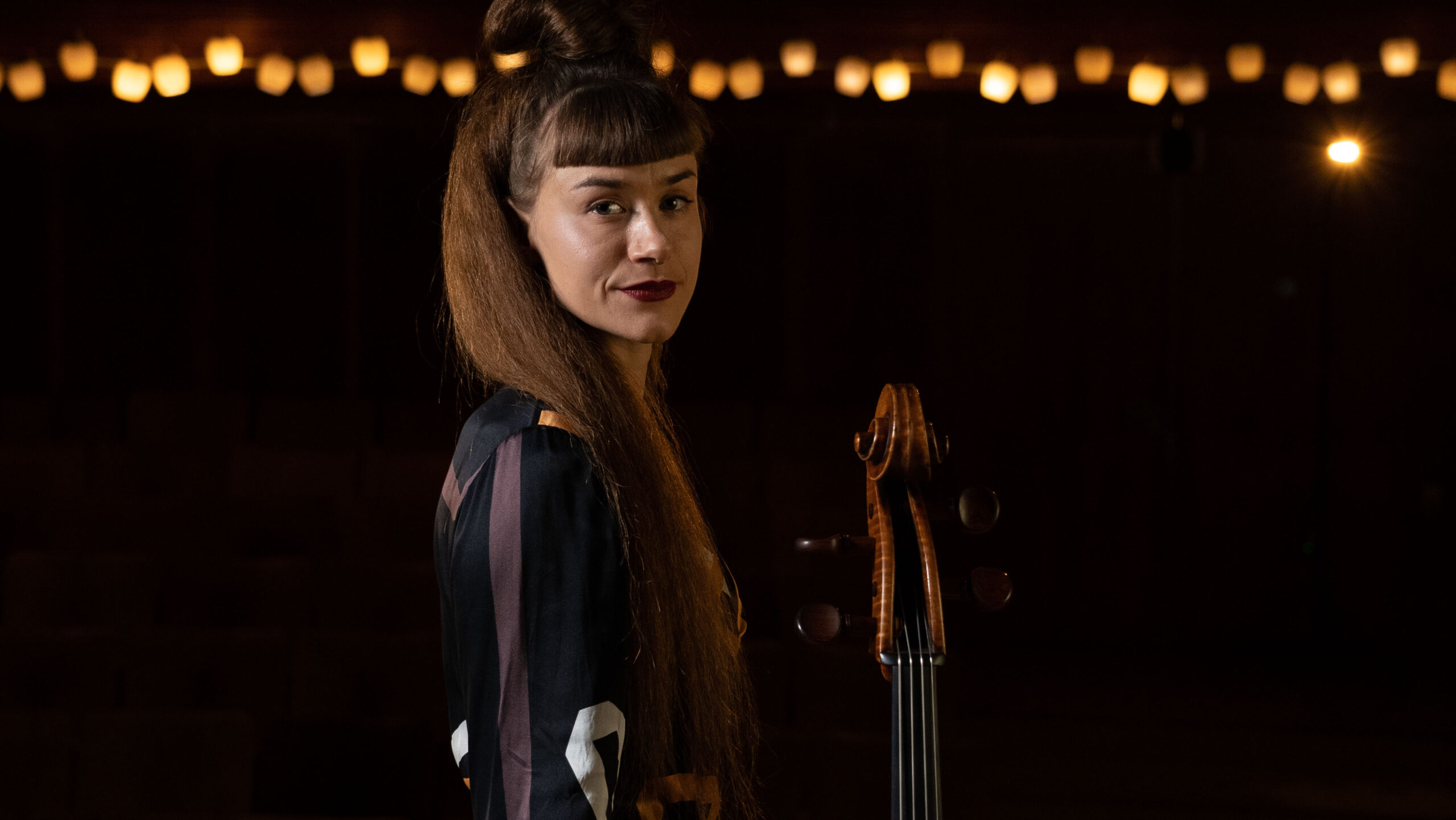 It was Josefine’s mother who taught her to walk, to make her own decisions, to follow her heart

and fight for it. When she was young she gave up her career as an accordionist and studied law instead. However, she did return to music later and today makes a living as a professional harpist. The musical taste in their home was very varied, and with her father being an engineer and a musician on the side, it was natural for Josefine to end up with a musical expression somewhere between the artistic and the rationally reflective. She believes herself that this has created the foundation for her work as both a musician and a composer.

Josefine started playing the violin at the age of 8. It was a great contrast to the structured school day in Roskilde, and she discovered that she was able to develop at her own pace. Josefine’s violin teacher brought her cello-playing daughter to one of Josefine’s classes, and this turned out to be a turning point. Josefine fell in love with the big instrument and switched to the cello. With the violin teacher’s daughter as her new teacher. At the age of 12 Josefine also started playing percussion and already then started experimenting with the borderland between classical and experimental music.

It was the admissions board for the MGK talent course at Sankt Annæ Gymnasium that decided the direction Josefine would take. She attended two admission examinations, one for each instrument, and they preferred the cello so she abandoned percussion. However, in the Sankt Annæ Symphony Orchestra she felt constrained in the conventional hierarchies and looked towards chamber music.

During her time at the Royal Danish Academy of Music she became convinced that she did not want to be a classical musician in the traditional sense of the word. The orchestral lessons still did not appeal to her and she sought other ways to relate to the music and her instrument. She found part of the answer in new music. Her boyfriend helped find the rest. He understood what she was looking for and for Christmas gave her a multi-effect pedal, which is normally intended for an electric guitar.

Since then the multi-effect pedal, with its infinite possibilities, has been the foundation of Josefine’s sound and performances. The pure cello sound is sent through the electronics, which then modify the sound using loops, distortion, reverb, harmonisers and a myriad number of other effects. You can programme it with sounds that you add to it and design the effects yourself. And because it is designed to be used with a guitar and not a cello, completely unexpected things can even happen.

“There is no fixed answer, there is just free play, and you can just keep on going,” Josefine explains and adds that it is important to set up obstacles and dogmas to limit these endless possibilities. “The art of limitation is essential when you work with electronic music – just like it is when you create anything,” she adds as a comment about composing.

The electronics have created new paths

The electronic tools have made Josefine rethink classical music in a new context and have forced her to become a creating power herself and create her own works. There is a limit to the number of works that have been written for cello and multi-effect pedals, so you have to do it yourself. And it suits her to be creative rather than interpret other people’s works.

Becoming familiar with the creative process, she has also started writing score music for acoustic instruments and for other ensembles and soloists than herself. Also because having a pedal as your closest collaborator can be a bit lonely. “I longed for this human contact and communication through the score. Because there is something incredibly marvellous about acoustic instruments and creating something with other people.”

In general, collaboration with others is important, despite her foundation in a one-person orchestra. Besides participating in ensembles like and Kottos she creates works in collaboration with designers, graphic designers, choreographers, video artists etc. and performs at festivals and wherever she can outside the classical scene. And there is an ulterior motive behind that. Because she hopes that by doing this she can lure an audience who would normally listen to e.g. rhythmical music at Roskilde Festival into the concert hall for a classical concert. “Then my mission will be accomplished,” she ends on a hopeful note.

Went to the MGK preparatory course at Sankt Annæ Gymnasium playing the cello.

Graduated from the Royal Danish Academy of Music and Northwestern University (IL, US).

Has received several prizes for her art and work, including Wilhelm Hansen Fondens Hæderslegat 2020, Danmarks Radios Lytterpris and the Round Glass Music Award (US).

Has delivered and curated works and performances for and in collaboration with museums, galleries and festivals such as Festival Música Estranha in Brazil, DEIA lnternational Music Festival in Spain, Statens Museum for Kunst, Thorvaldsens Museum and Utzon Centret.

As a composer she has created big works like:
’I Walk I Bleed’, concert and performance for 10 cellos for the CLICK Festival 2020 ‘NoliTurbare Circulos Meos’ for the Esbjerg Ensemblet

Member of the We like We and Kottos ensembles.

Released several albums featuring cello and harp together with her mother, Trine Opsahl.

Josefine will spend the money from the Léonie Sonning Music Prize for recording a debut solo album, a piano and a studio microphone. 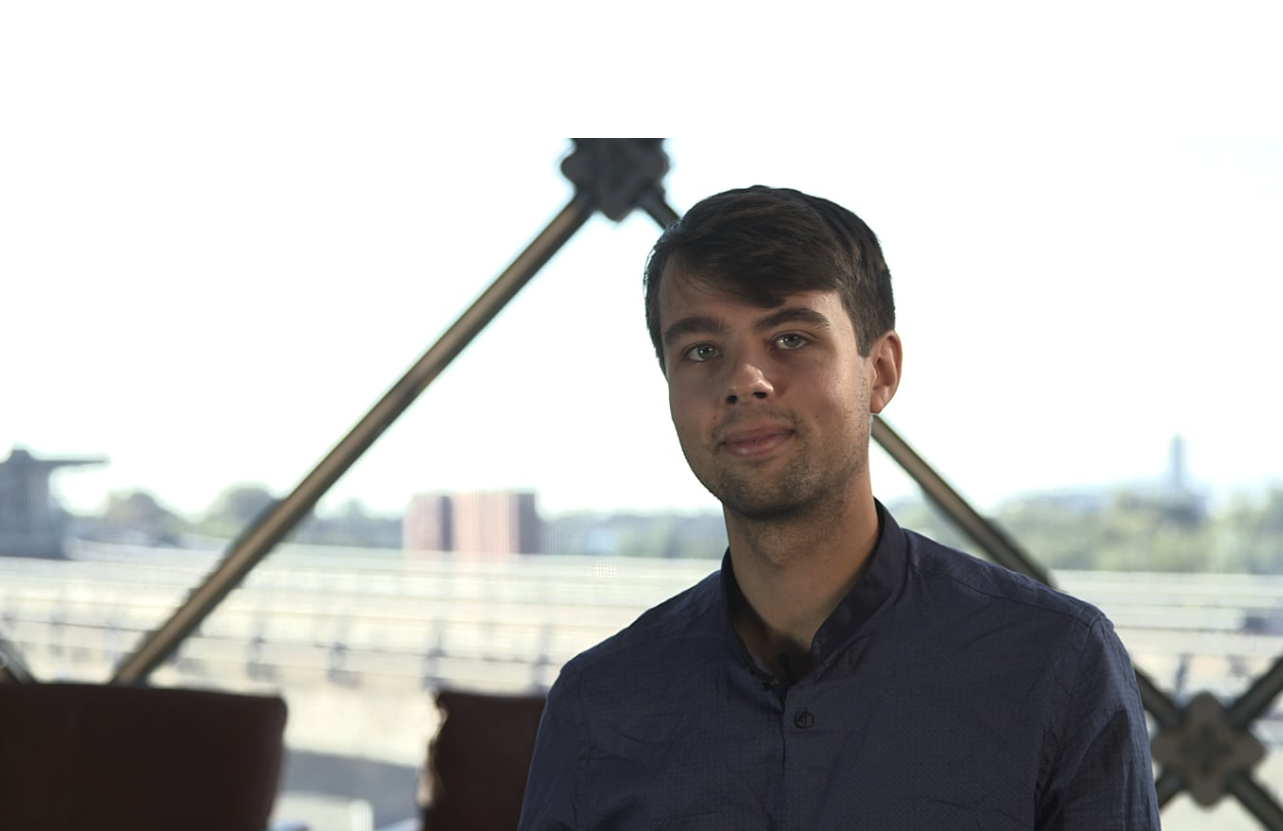 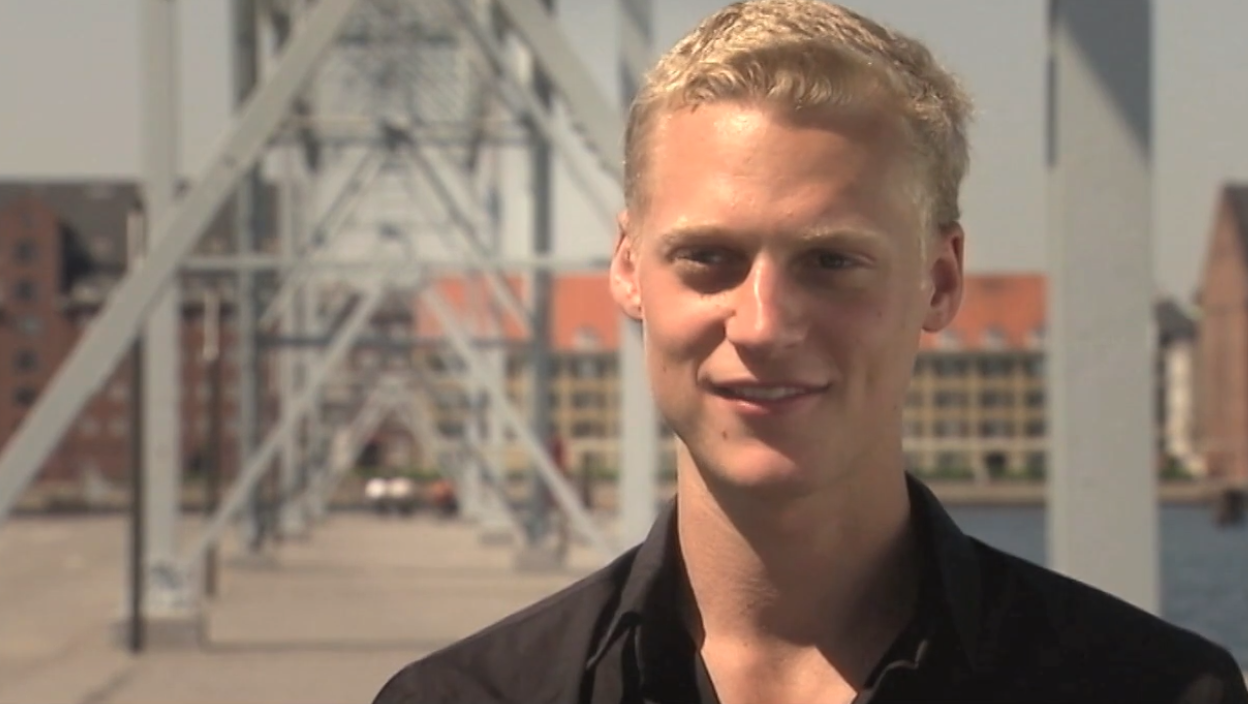 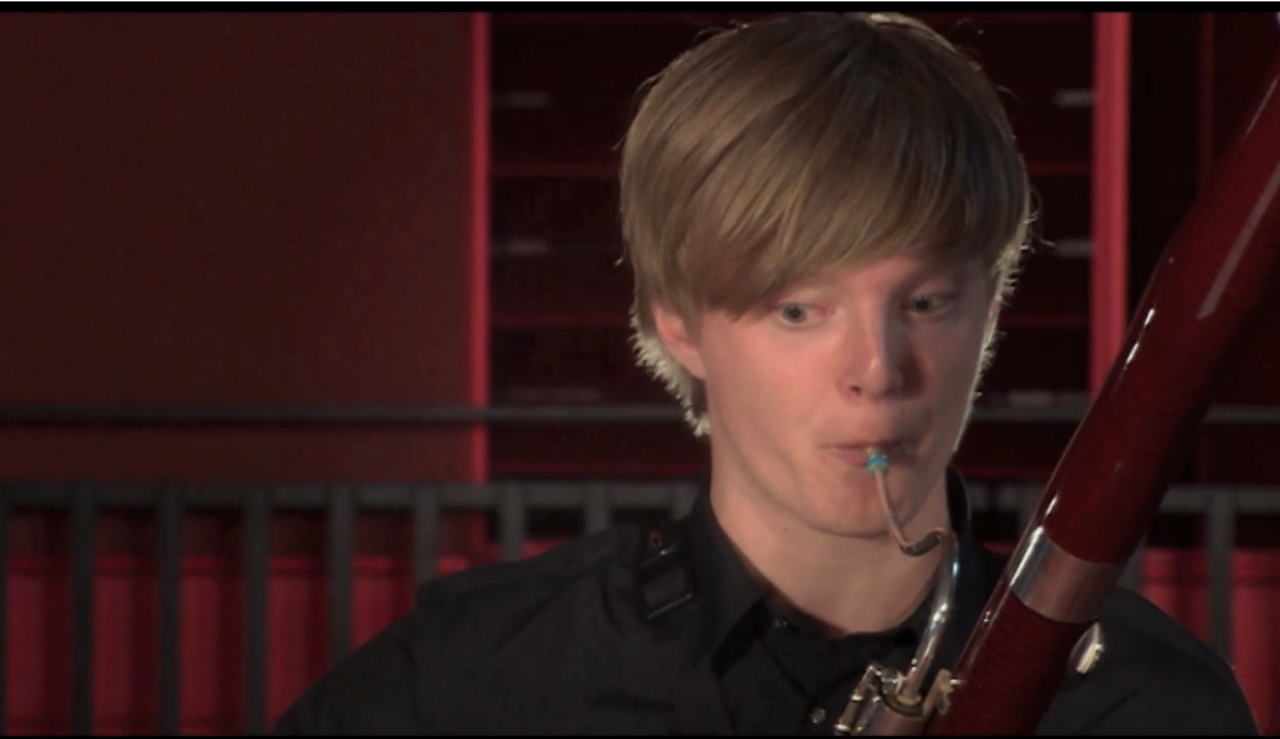